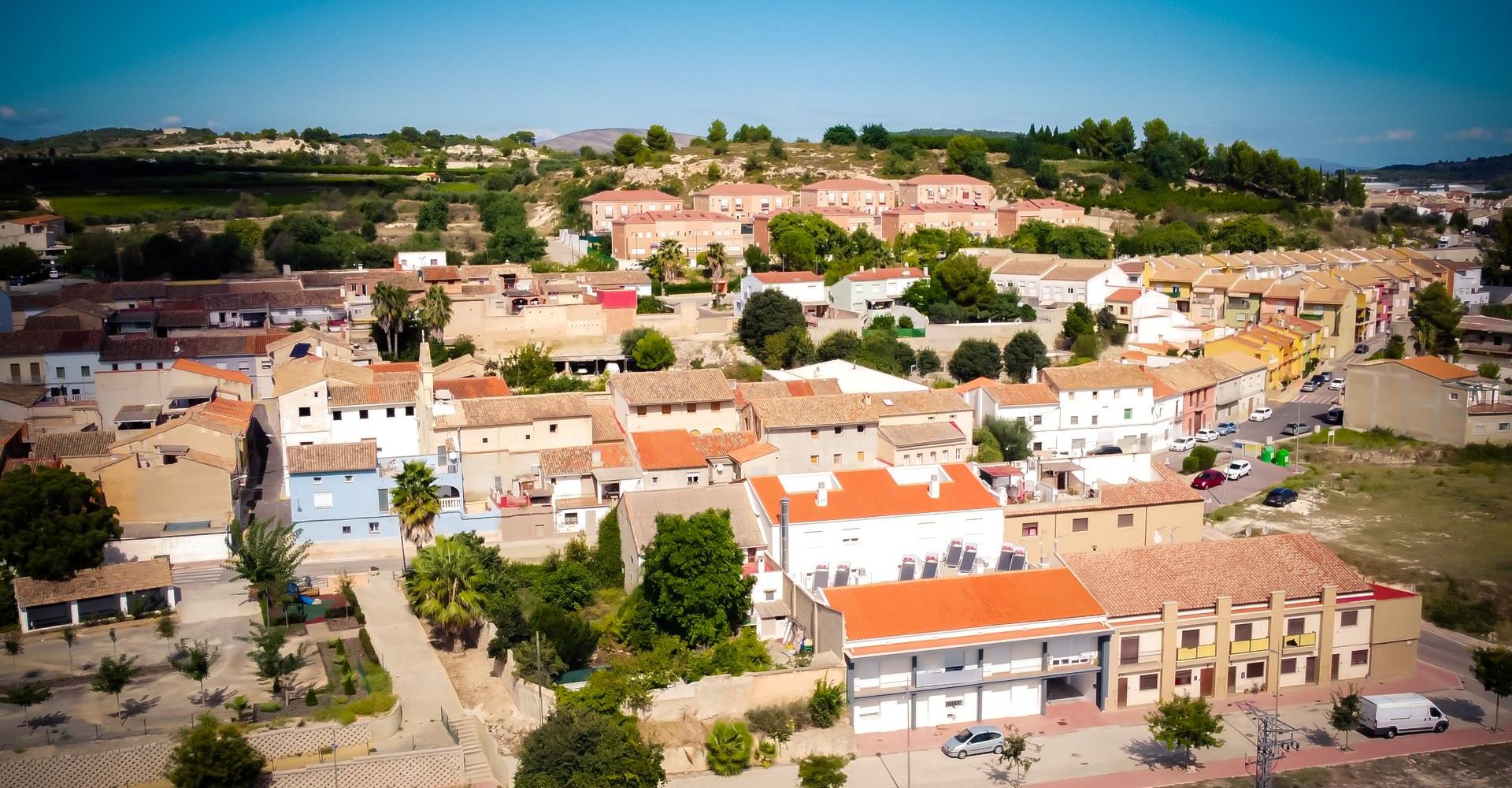 Cerdà is a small municipality located on la Costera de Ranes line of towns. It was an old farmhouse owned by the Ferran family, which later passed into the hands of the Cerdàs. Among its historical heritage, the Palace of the Marquis of Montortal stands out, of Moorish origins (16th century), or the parish church, dedicated to San Antonio Abad, from the early 16th century.
Very interesting are the ceramic panels that are preserved in some of the facades. The altarpiece of Sant Antoni Abad, dated at the beginning of the 20th century, or the altarpiece of Santa Teresa de Jesús, from the beginning of the 19th century, both declared As of Local Relevance, stand out.
Cerdà stands out for its patron saint festivities where religious acts dedicated to patrons are mixed with pagan acts. On the eve of Sant Antoni Abad, a monumental bonfire is burned in the Plaça Major.