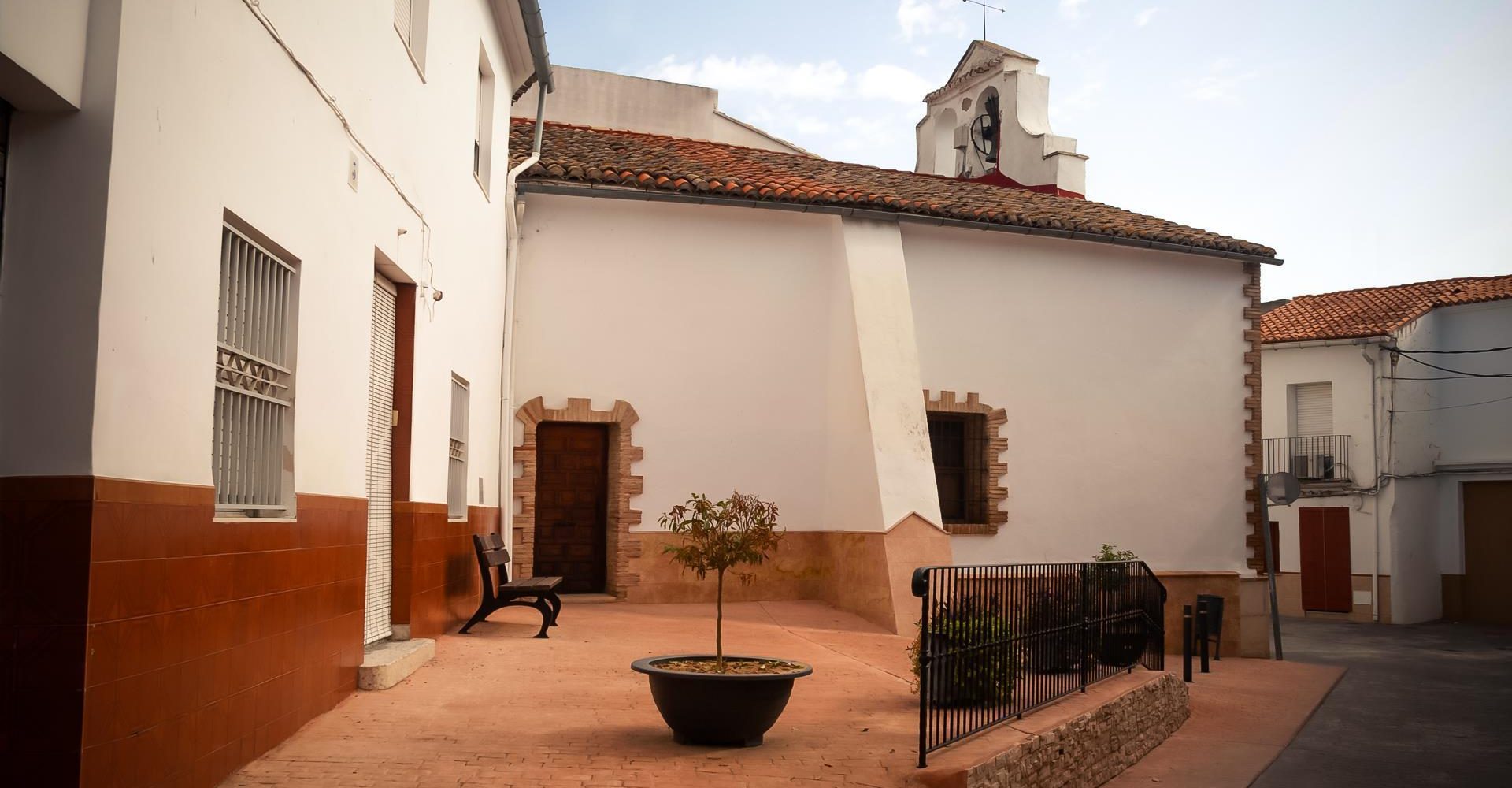 Rotglà i Corberà is a municipality that borders the towns of Llanera de Ranes, Granja de la Costera and Llosa de Ranes. They were originally two independent Muslim farmsteads, which after the conquest passed into the hands of knights and citizens of Xàtiva. It must be said that in 1520 they suffered looting at the hands of the agermanats of Xàtiva. In 1854 the two urban centers were merged into a single municipality.

The old tobacco drying room stands out, a building that has been recovered and restored, giving it a social, cultural and service function for the residents, dedicating a part of the building to the current headquarters of the City Council. The Tobacco Museum is also located inside the drying room, where you can learn about the history of the municipality through a traditional activity such as the production of tobacco.

The main church of Rotglà-Corbera is that of Sant Joan Baptista. In the same square was located the old stately palace of the Rotglà, of which, traces of its existence are still preserved. Another building of interest is the old Venda del Rei, of which only the façade with the arches of the windows and doors are preserved, as well as an inscription dating from the middle of the 18th century. Within the urban area is the Verge del Socors Hermitage– popularly known as La Capella de la Socorreta-. It is worth highlighting one of the oldest buildings in la Costera region, the so-called Torre Blanca, a whitewashed medieval fortress that is currently restored.