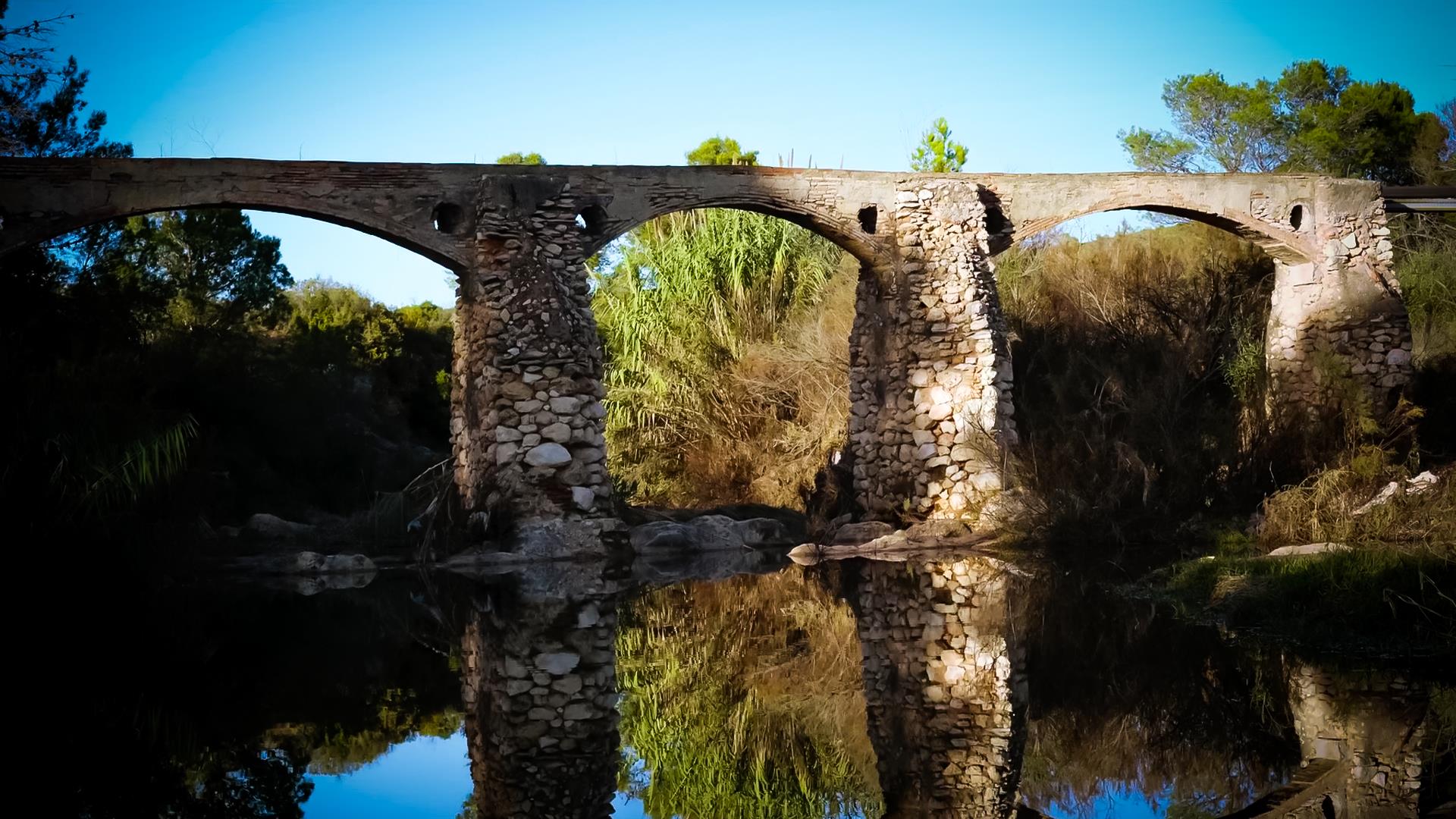 Riu Barxeta (Barxeta river) rises in the Buixcarró Mountain range, flows through the valley of Barxeta, giving it life as it passes through and empties into the Albaida river. The numerous ravines that feed it provide a regular and clean flow of water that attracts numerous species of animals. It was declared a Municipal Natural Site in 2008, and includes both the passage of the river through the municipality, as well as the ravines and the interesting and numerous constructions that are found along its course.

There are two very different types of landscapes: the one that accompanies the river and the lower part of the ravines; and the higher area of the same with its corresponding rugged topography. The fauna and flora found in both is diverse, with the riverbank being home to a large number of native fish species such as eels, shiners and madrilla (fish), amphibians and some reptiles. In addition to interesting invertebrate species, it is also home to numerous species of birds such as kingfishers, bee-eaters, nightingales and goldfinches. Occasionally, herons or collverds (mallard ducks) can be found, which travel from nearby marshes or make stops on longer journeys.

The great environmental and scenic interest, as well as the easy accessibility of this environment, make this place a perfect excursion for the whole family during the year. Hiking and mountain biking lovers will also find magnificent routes in this area, such as ruta de la Serra de la Corsa i Requena (Serra de la Corsa and Serra de Requena route), which runs through beautiful and spectacular landscapes, or the ruta de la Barsella (La Barsella route), which ends in one of its variants at the bird observatory in the municipal area of the Riu Barxeta.