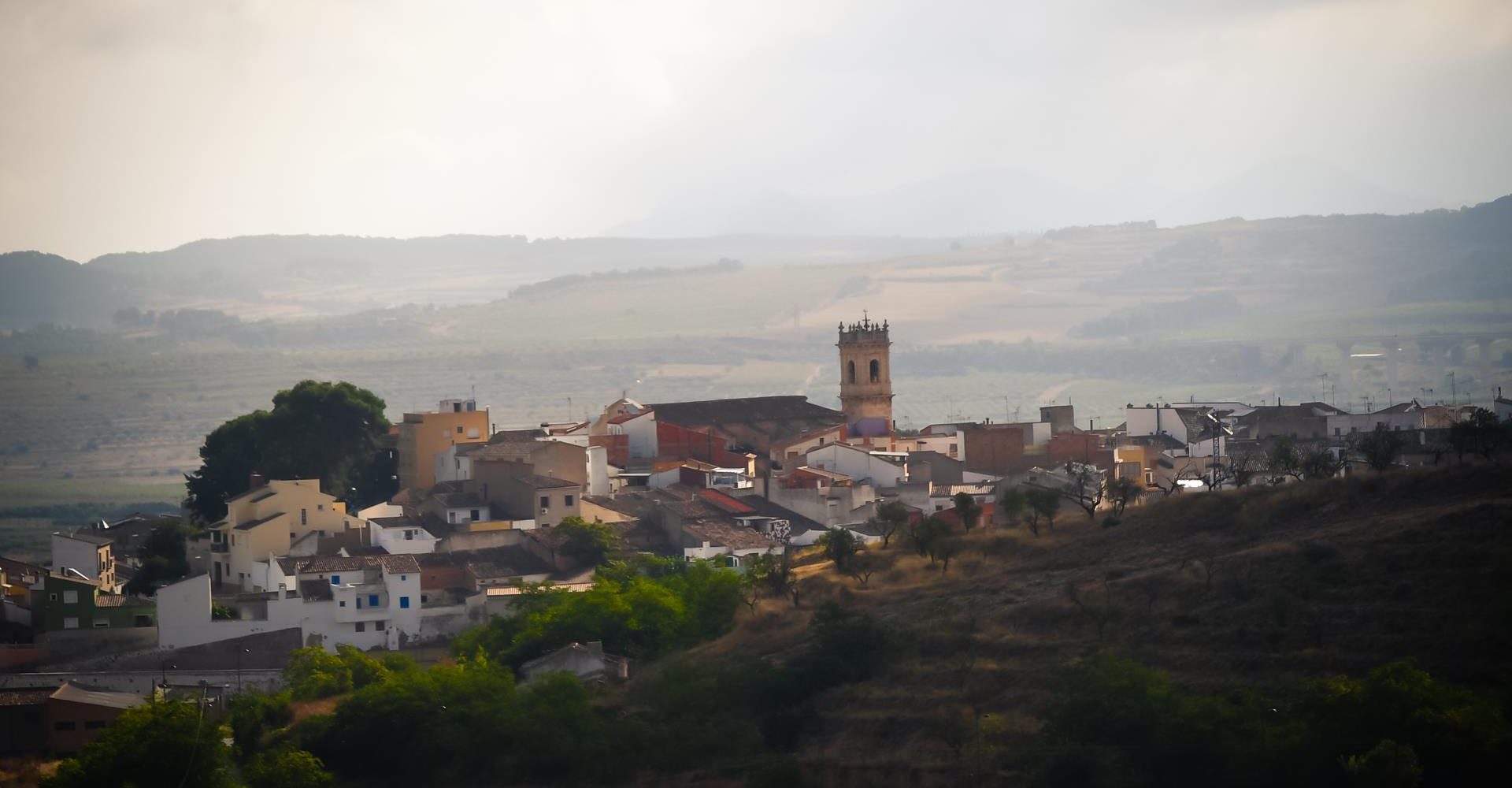 To the west of the region is la Font de la Figuera. Its extensive term is within the wine-growing area called Terres dels Alforins, an extensive territory where high-quality wines are produced. Given the importance of wine growing, the Historical – Ethnological Museum is a must, located in a restored winery from the late 18th century.

It is also essential to visit the parish of the Nativity of the Virgin Mary to contemplate the main Altarpiece by Joan de Joanes, considered a fundamental example of the Valencian Renaissance, both for its artistic quality and for its size. The set is made up of 24 tables and a sculpture of the Verge de Gracia. Joan de Joanes, together with his father Vicent Macip and his children, are considered the most important nucleus of Valencian Renaissance painting. 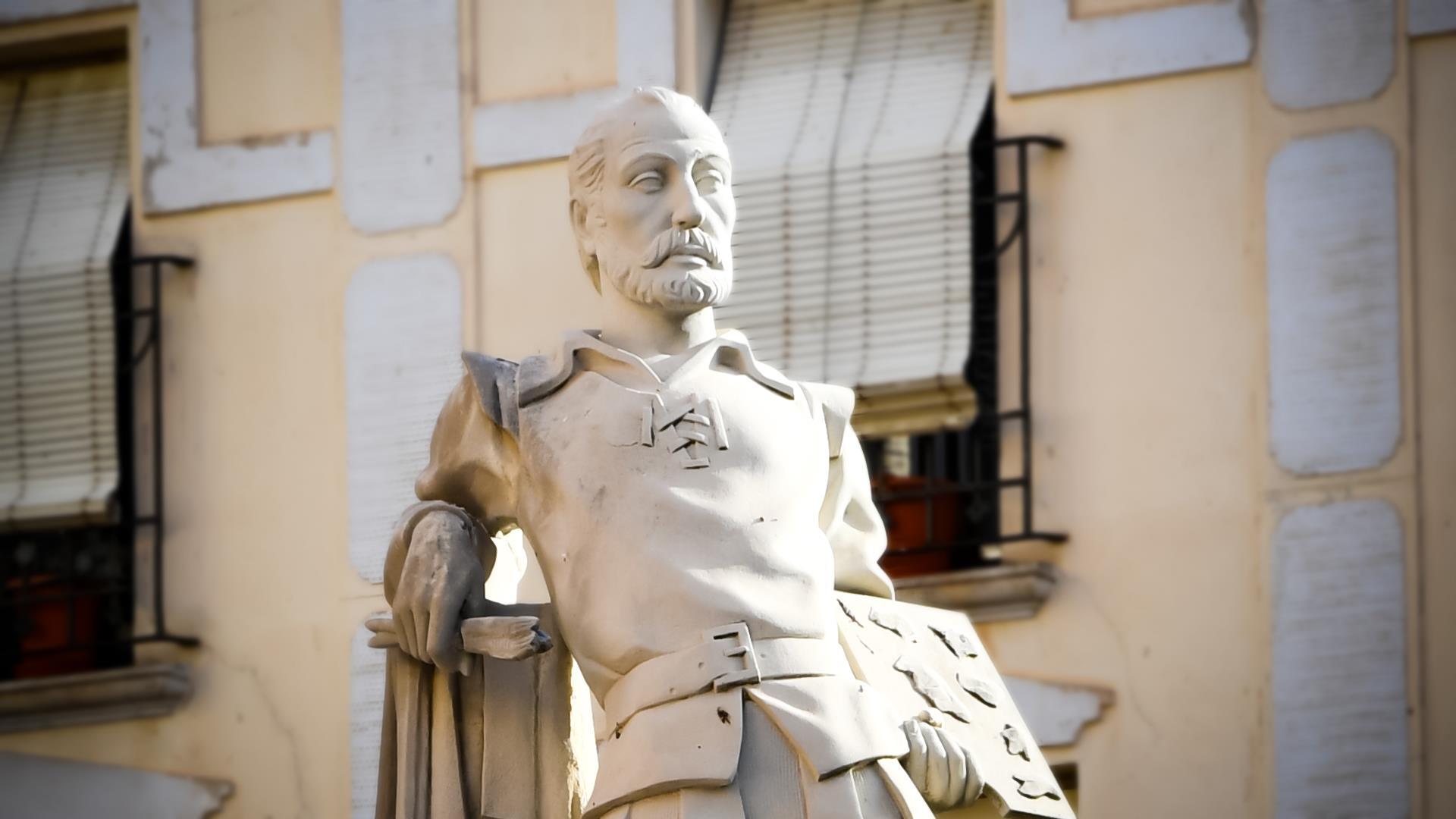 Highly recommended is the route that leads to the summit of the highest peak of la Costera: the Capurutxo trail, an excursion that accesses the cross and from whose summit you can see a magnificent landscape that reaches the territory of four regions. 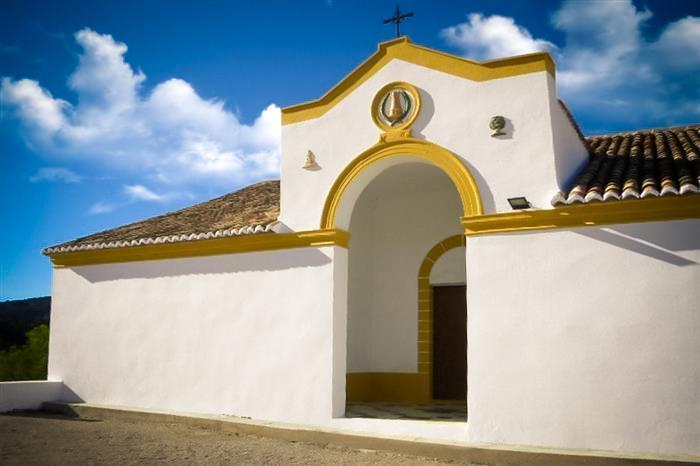 Built at the end of the 16th century to request the protection of Santa Bàrbara against damage caused by storms. It is a rectangular building with a gabled roof and a side entrance open to the semicircular square that precedes it. There is access to a single nave with a barrel vault and little ornamentation. However, the colorful altarpiece stands out in the only niche where there is a carving of Santa Bárbara, patron saint of the municipality. In her honor, the Moors, Christians and Smugglers Festivities are celebrated. 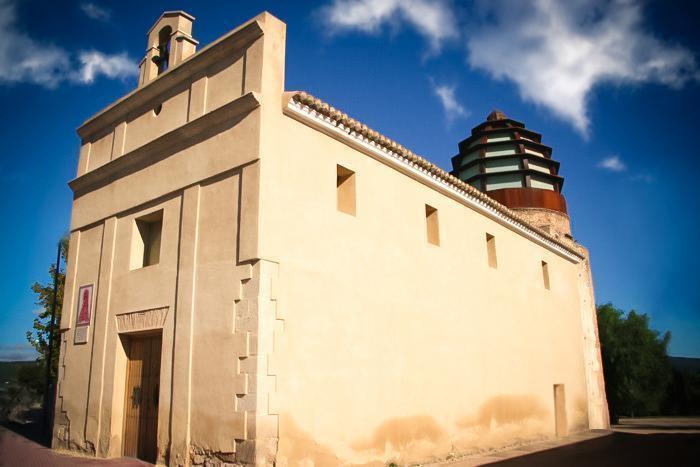 Built in 1516, it is one of the oldest buildings in La Font de la Figuera. At the beginning of the 19th century it was closed due to the important damage that occurred during the Napoleonic wars. The temple remained in a state of abandonment until a rehabilitation process began in the 20th century that has restored the splendor of the forgotten hermitage. The restoration, financed by the parishioners and by the Valencia Provincial Council, has made it possible to recover some original paintings from the church. 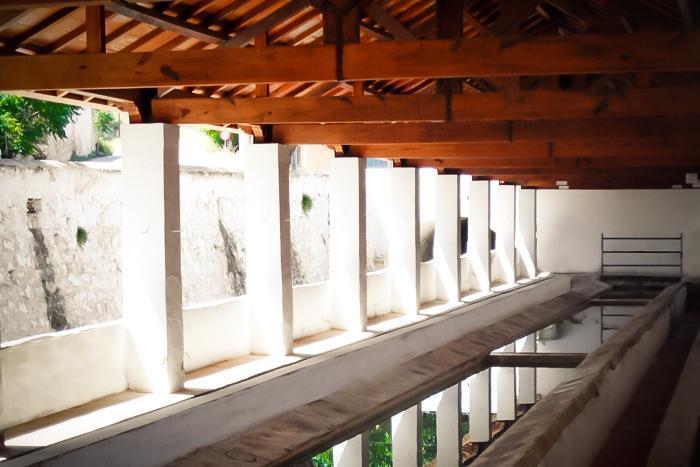 The municipal public laundry dates from 1866 and was built by the well-known architect and civil engineer José Zacarias Camaña i Burcet. On a structure of wooden trusses is the gabled roof, which in turn rests on white pillars.