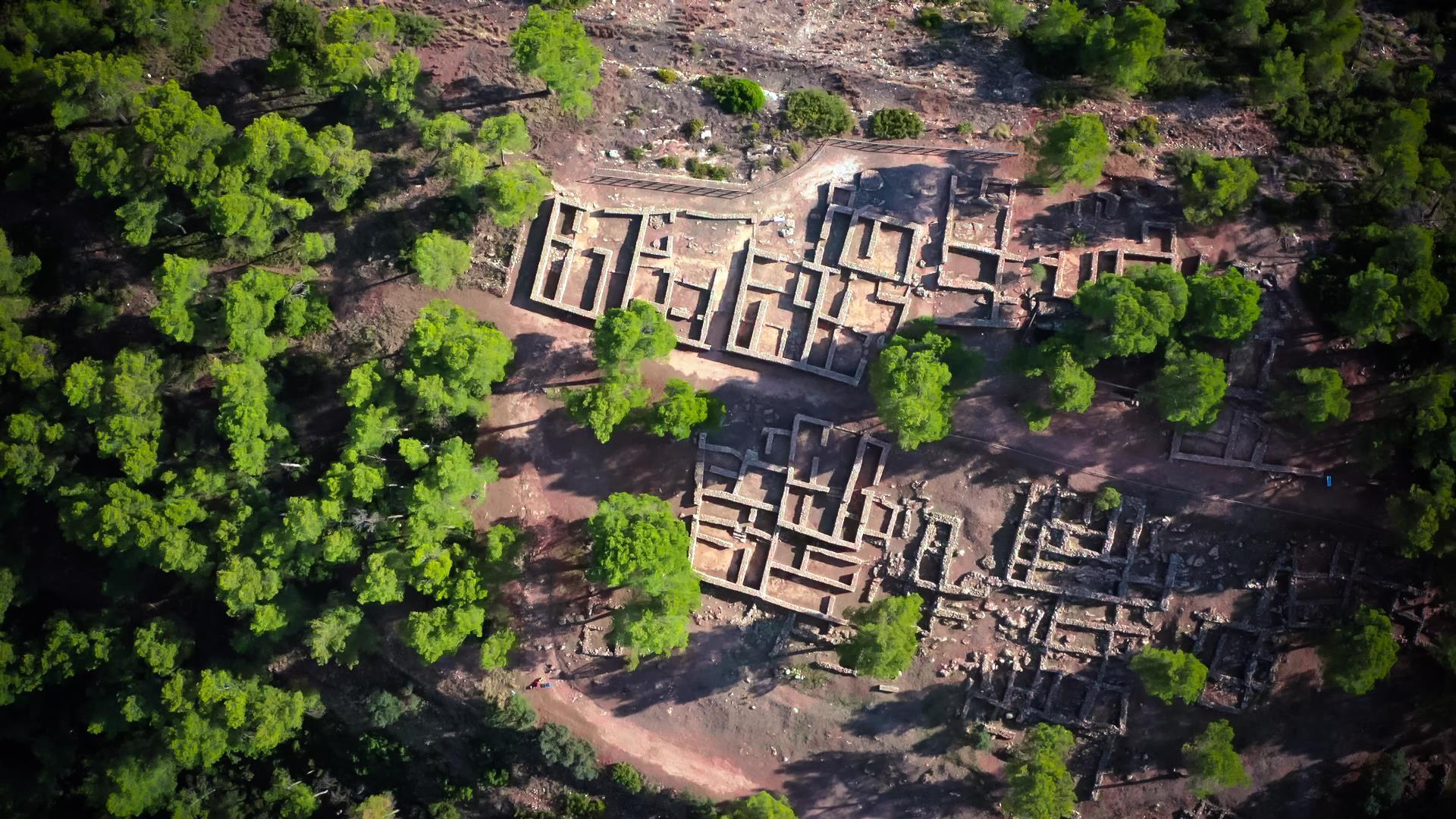 In the book ‘Passejant per la Costera’, the writer Toni Cucarella said that this is a walled region, closed by the designs of nature, by the mountains that surround this territory of a little more than 500 square kilometers and that provide it with its particular physiognomy. A diverse region that is the sum of three natural regions: l’Horta de Xàtiva, Costera de Ranes and la Vall de Montesa.

A region protected by watchtowers such as El Puig, the Castle of Xàtiva, Santa Anna, the Serreta (small mountain) of Torrella, the Alt de la Carrasposa or the Castle of Montesa. Land of mountains and ranges that still preserve surprising landscapes and places. A region crossed by rivers, bathed by springs, and generously blessed with the fruits that provide a rich land and a mild climate.

Attributes that explain why so many peoples and civilizations settled, from the Neanderthals who inhabited the Cova Negra, through the Iberians, who left important traces in the Alcusses de Moixent. Lands also subdued by the Roman Empire for centuries and by the Islamic settlers who tamed the garden through an unsurpassed network of ditches. Orchard of fruit aromas that coexist in la Costera with its beautiful dry landscape dominated by the vineyard. Places of captivating beauty.

Space of stones, corners and monuments that tell us about legendary prisoners, mythical kings, and mystical religious orders. Of epic tales, stories of intrigue and power, and episodes of infamy. Strolling along la Costera, visiting its villages, is to find yourself faced with a rich and diverse historical past that has been preserved and transmitted.

Contrasts and natural and patrimonial riches that it is difficult to embrace with a single glance. Paths and stories that lead us to other paths and other stories. Splendid and beautiful land of mountains and valleys that resonate an ancient echo. The symphony of voices that connects us with our roots.

Play Video
Manage Cookie Consent
We use our own and third-party cookies for strictly functional purposes, allowing navigation on the web, as well as for analytical purposes and to optimize the web. To manage or disable these cookies, click Preferences. Press the Accept All Cookies  button to confirm that you have read and accepted the information presented.
After accepting, we will not show you this message again, except in the event that you delete the cookies from your device.