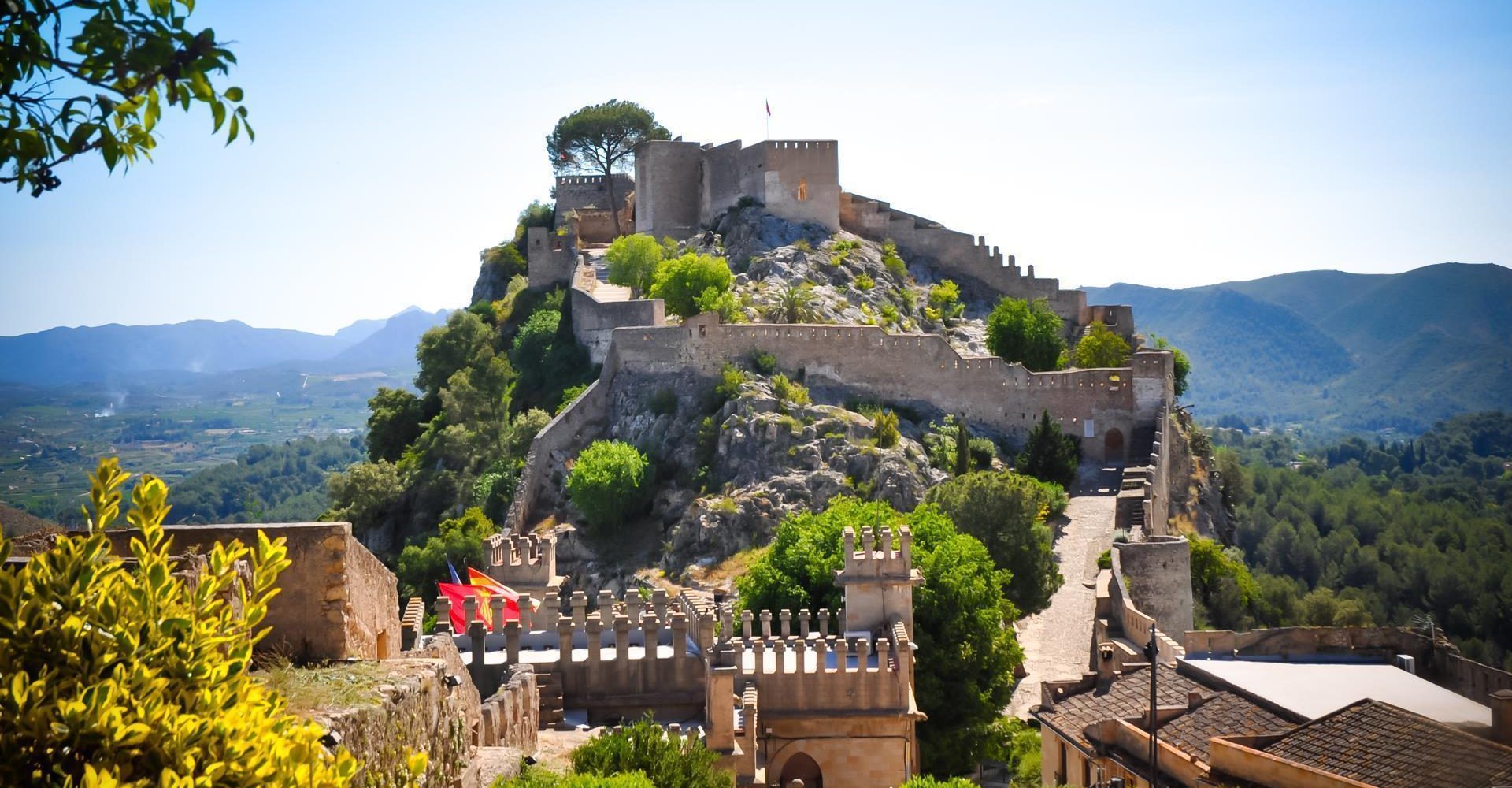 Xàtiva, known as the city of a thousand fountains, it is the capital of la Costera region. It is located between the Albaida river basin and its tributary the Cànyoles river. Crowned by its magnificent Castle is located its historical and monumental urban area.

Xàtiva has played a fundamental role in the history of the region: it was the episcopal seat in Visigoth times, it lived through a splendor period during the Muslim domination, and after the Christian conquest it became the second city of the kingdom. 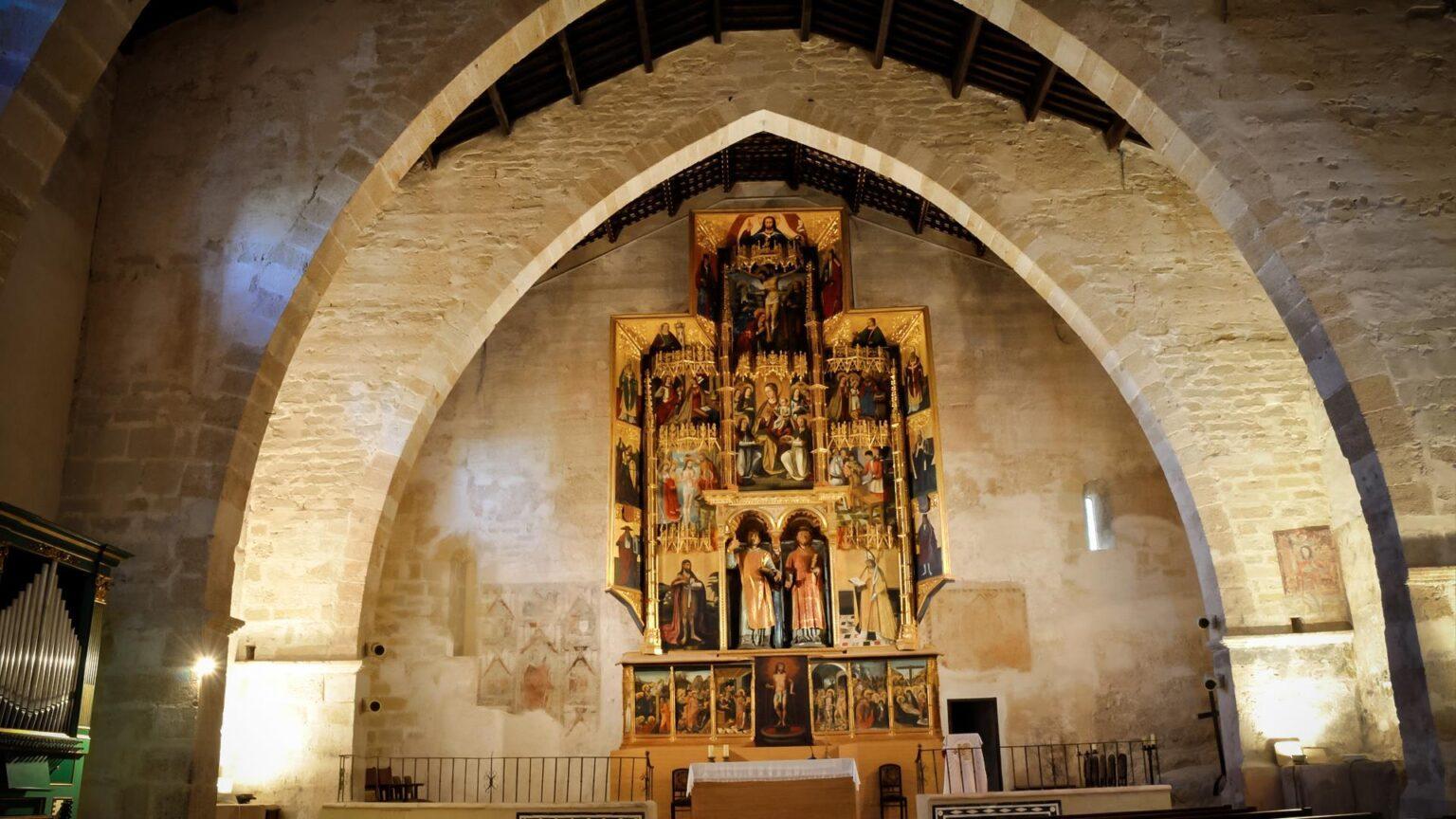 Its streets have witnessed important and dramatic events, such as the one that occurred during the Spanish Succession War, where Felipe V ordered the city to be burned and razed due to its loyalty to the Habsburgs, even changing its name to San Felipe, a fact that has remained engraved in the memory of the Setabenses, known since then as socarrats, which is translated as charred. As a symbolic revenge, the portrait of Felipe V located in the Museum of Fine Arts, has been upside down since the middle of the 20th century. 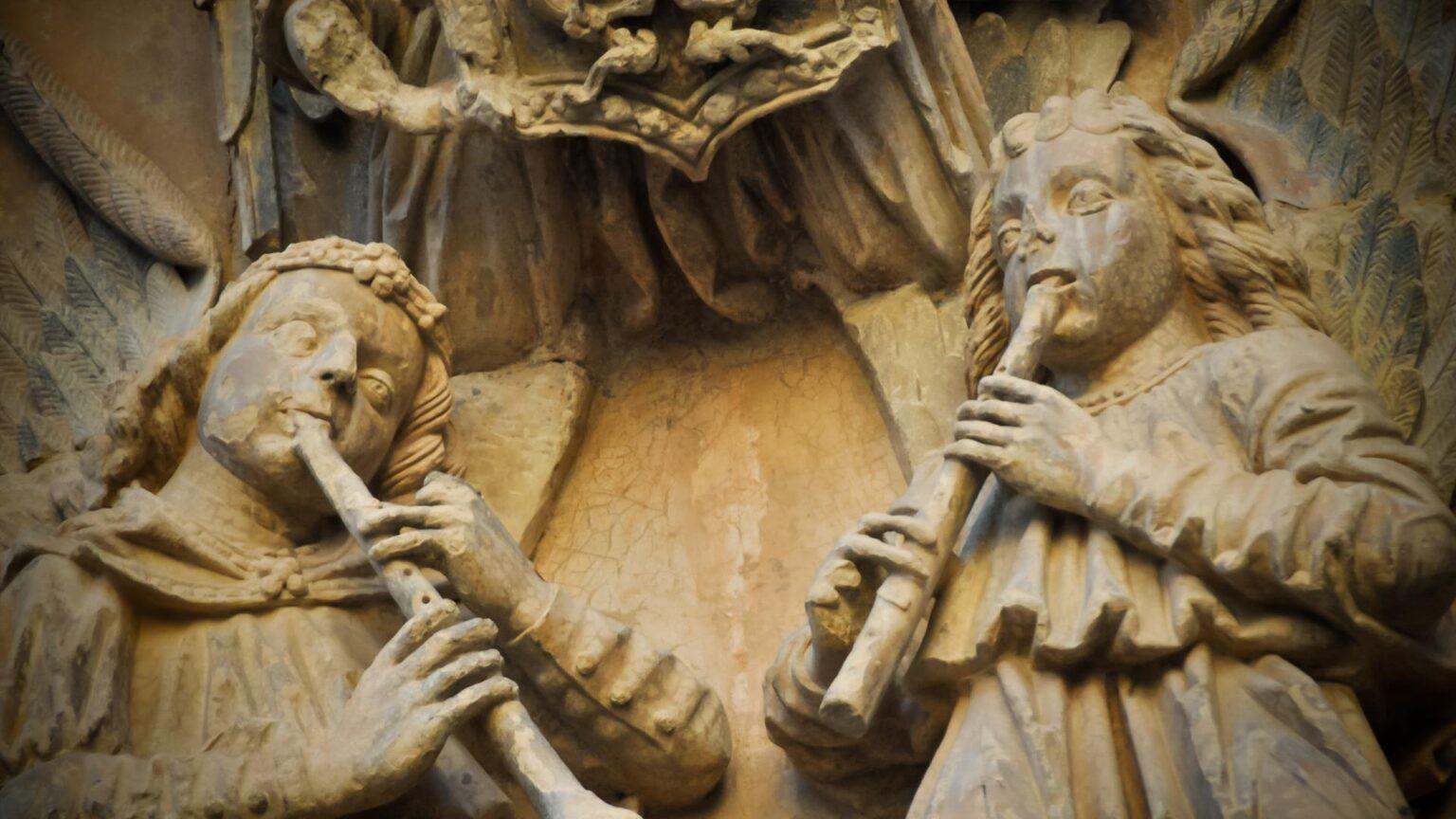 The Bellveret or la Costa del Castell were once the space of the Iberian, Roman, Visigothic, Arab and Christian Xàtiva. An open space that invites you to calmly visit places such as the Sant Josep and Sant Feliu hermitages, one of the oldest in the Kingdom of Valencia.

The Xàtiva cultural heritage is immense, its old nucleus was declared a Historic-Artistic Site in 1982. It is a must to visit The Royal Hospital, an icon of Valencian civil architecture from the 16th century, where the Borgia space is located; the Santa Maria Collegiate Basilica and very close to the old Dominican convent of Sant Domènec.

The epicenter of the medieval city is located in the Plaça de la Trinitat (Trinitat square), surrounded by historical buildings such as the Palau d’Alarcón (Alarcón Palace) from the 18th century, the Convent of the Trinitat from the 14th century and the Royal Monastery of Santa Clara founded in the 14th century. On Carrer Montcada (Montcada street), the nobility built their palaces, and their stone façades, heraldic shields, and wrought-iron and ceramic balconies are still preserved today. 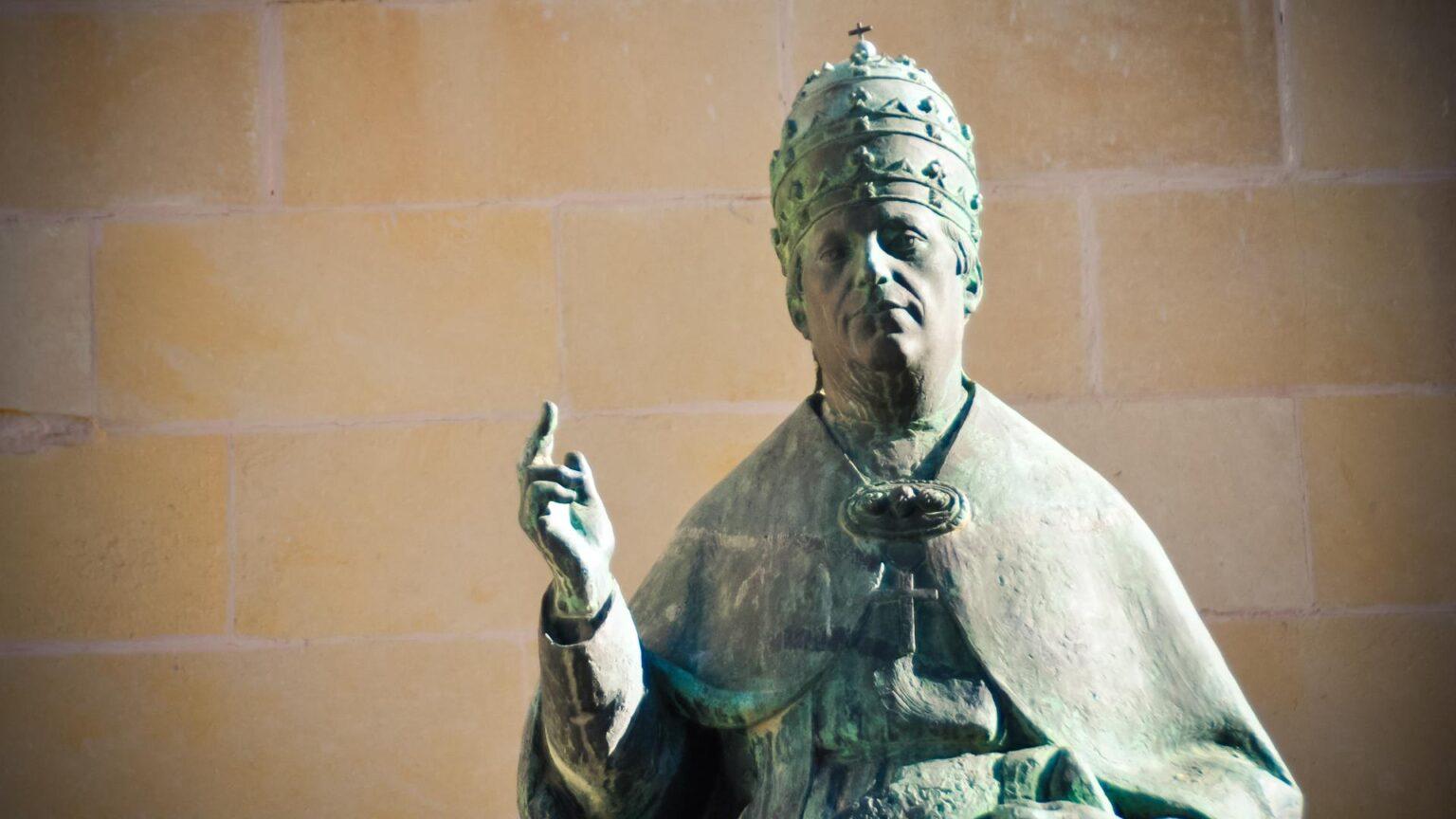 We can delve into the history of the city by visiting its interesting museums: the Museum of Fine Arts, which has one of the most important public pictorial collections in the Valencian Community, with works by Ribera, Goya, Vicente López, Santiago Rusiñol, Benlliure and Antoni Miró, among many others; the Museum of the Collegiate Church, with an important collection of sacred art and outstanding examples of goldsmithing related to the liturgy and the Borgia family; and the Almodí Museum, where pieces ranging from the first vestiges of the Paleolithic to the times when it belonged to the lands of Al-Àndalus are exhibited.

One of the main tourist attractions is the Castle, a double fortress with Iberian and Roman roots that stands as one of the most visited monuments in the Valencian Community. It already had a leading role during the Aníbal campaigns and in the Al-Àndalus period. It consolidated its importance in the time of the Kingdom of Valencia, in the wars against Castile, in those of Germanies and in the Succession, as well as being the prison of illustrious convicts. 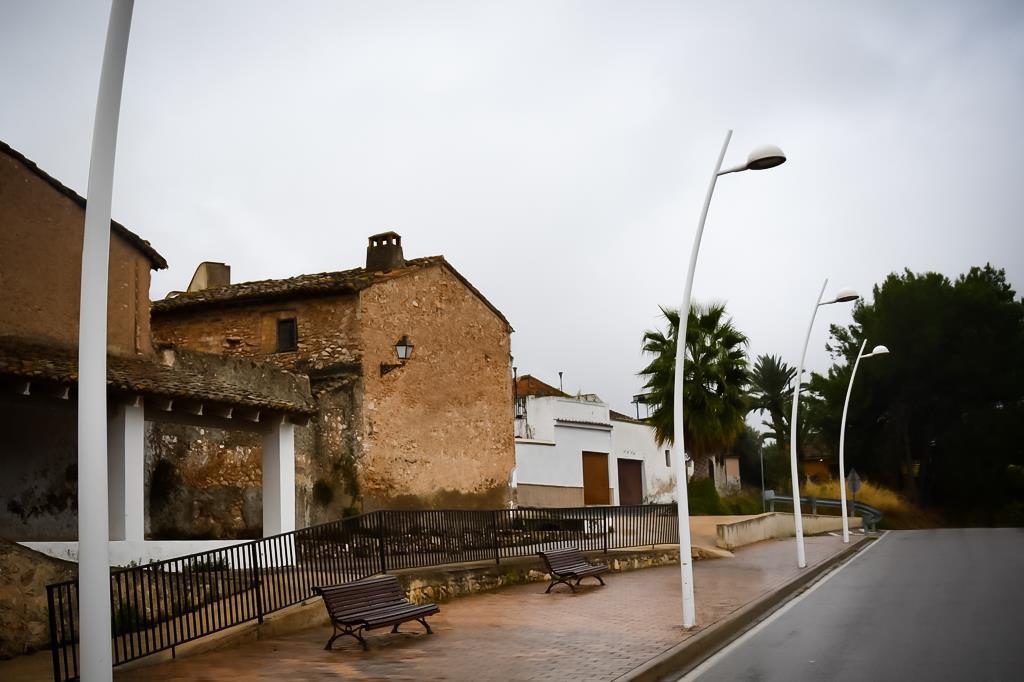 Annauir is a town probably of Roman origin nestled between the western slope of the  Vernissa mountain and the right bank of the Cànyoles river. It is an area of abundant water, formerly used by several mills: electricity, flour and paper mills. 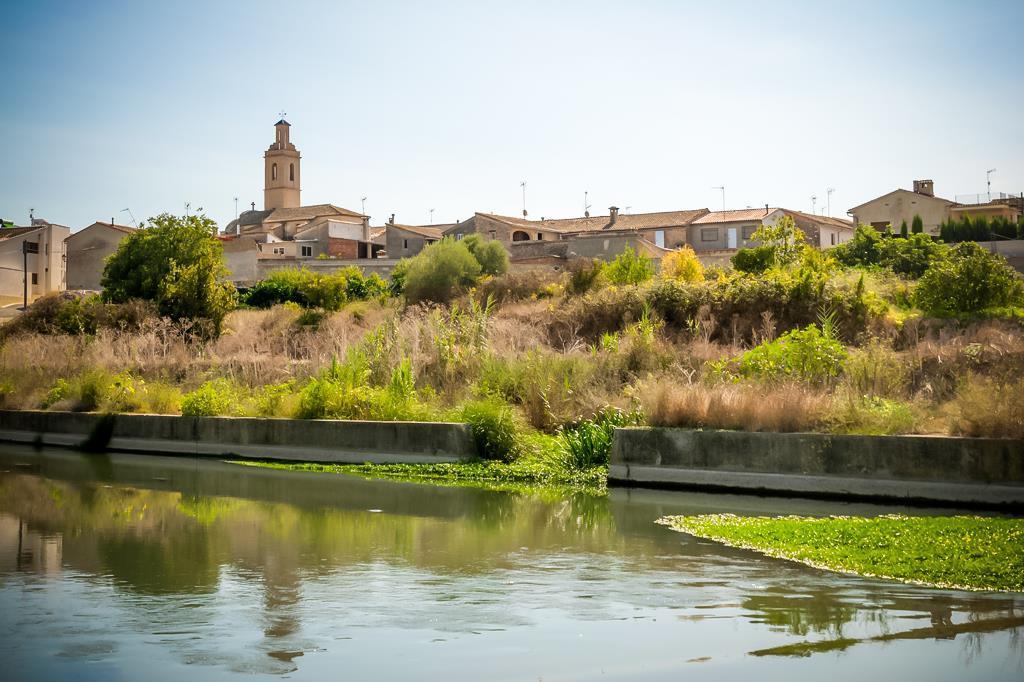 La Torre d’en Lloris is a district of Xàtiva located next to the Albaida river. Its name dates back to the year 1379 due to the lords of Lloris. The old municipal term grouped the jurisdictional territories of two old Alfonsine manors. 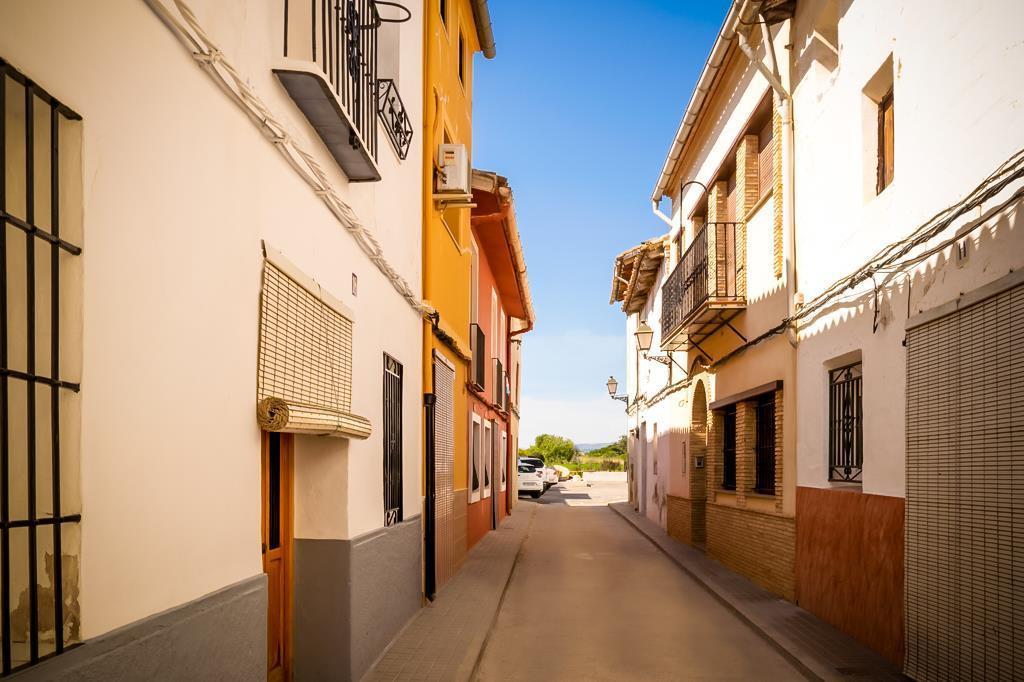 Sorió is a small district of Xàtiva of Roman origin that is located right next to the Cànyoles river. Very close to Xàtiva, some chronicles place in this old farmhouse the place where Jaume I placed his camp during the Medina Sateba siege.