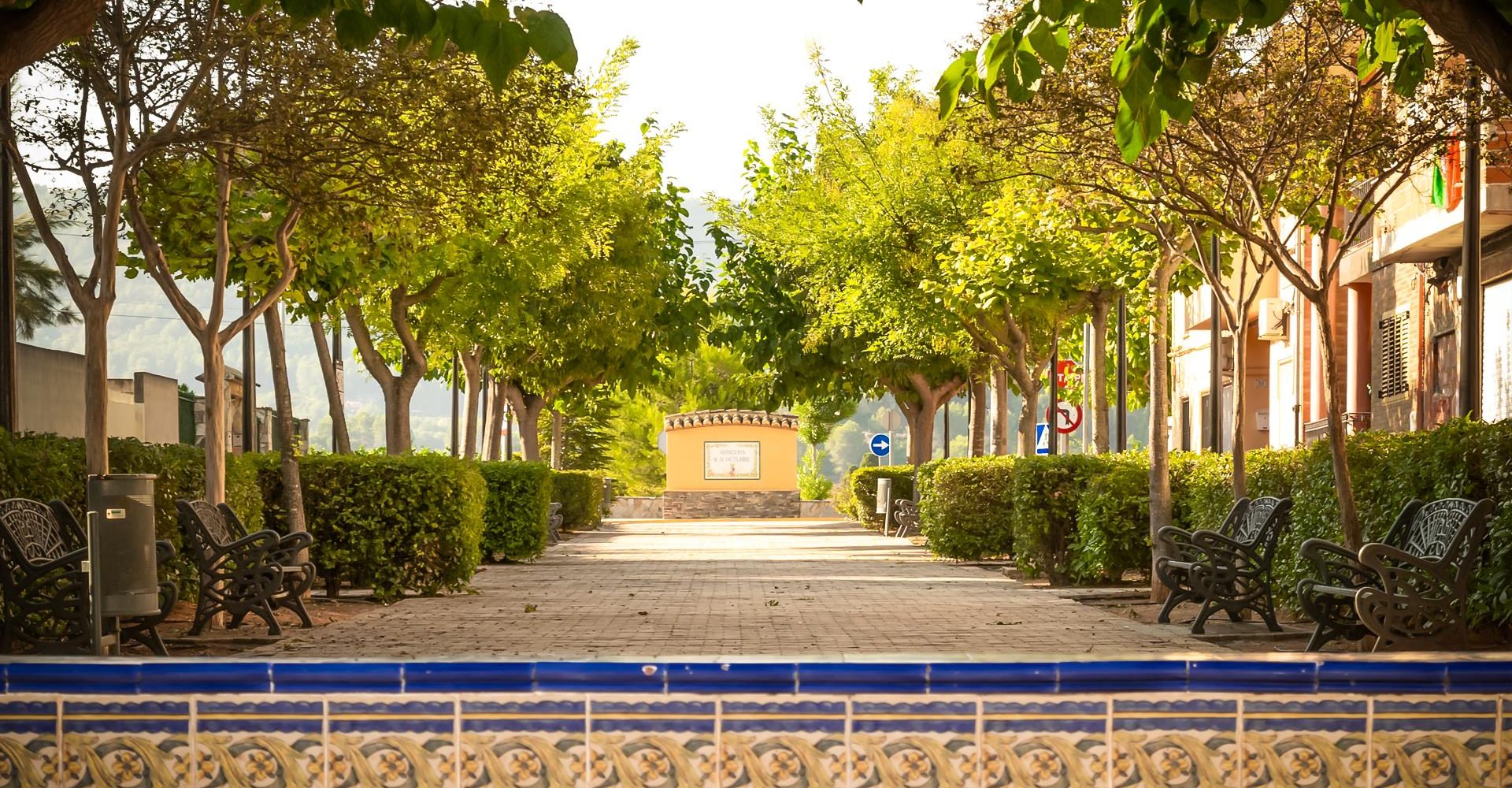 Llocnou d’En Fenollet borders the towns of Barxeta, Genovés and Xàtiva. Its origin in the town and its name come from the Fenollet lineage, a family of great importance in the region during the period after the conquest. The current territory of Llocnou was part of the Capçades del Puig, vineyards planted in Islamic times. The vines were replaced here by the first rice crops in the 18th-19th centuries, and the name of the Plantades del Puig emerged. 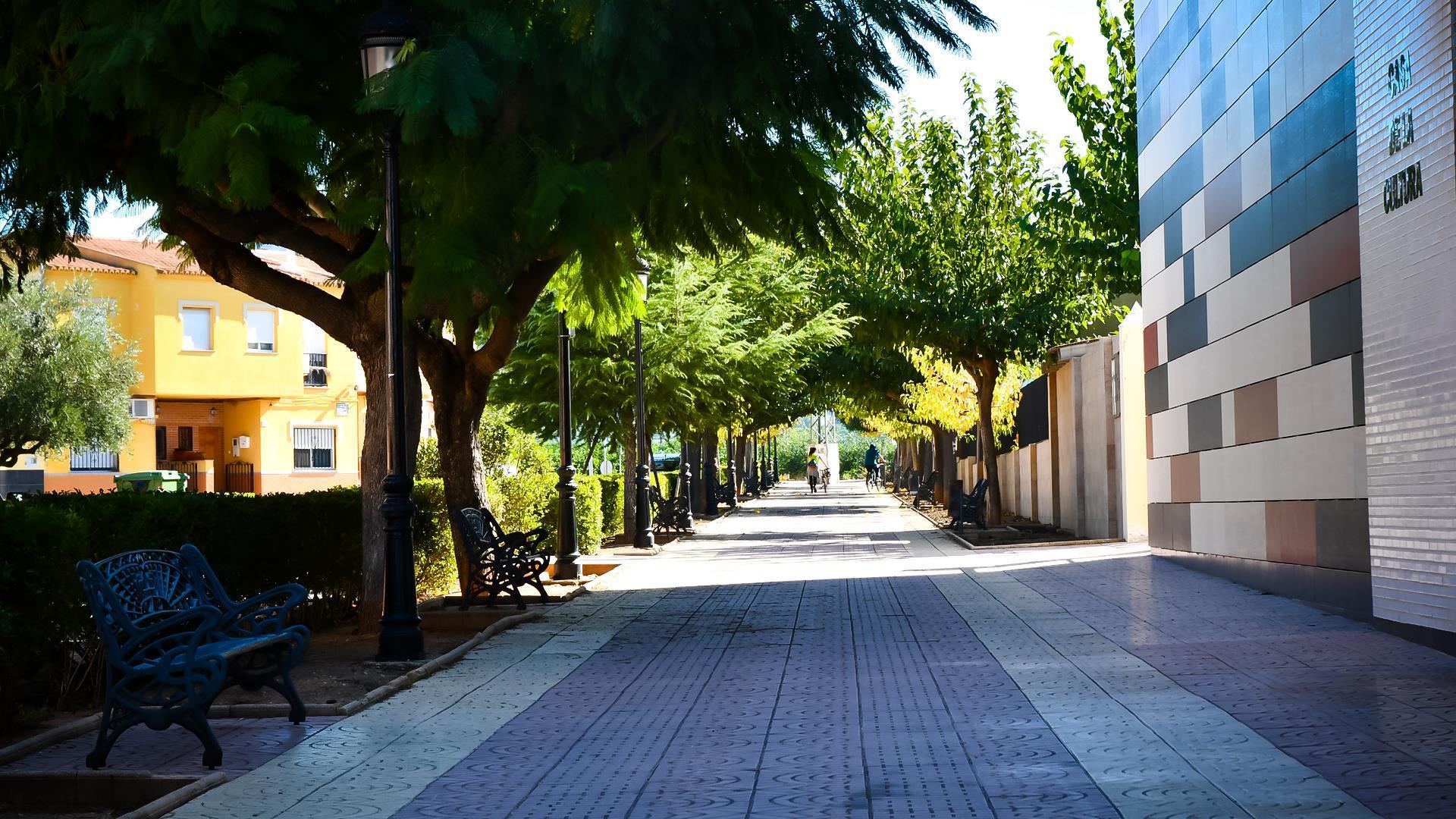 The main historical and economic value of Llocnou d’En Fenollet is undoubtedly the irrigation water. Distributed throughout the term by different branches that belong to one of the most important ditches in the Xàtiva valley, the Puig canal. It is a new orchard built in the years 1458-1465 at the initiative of wealthy farmers and gentlemen of the city who captured the waters of the Albaida river, near Alboi, with a weir.

Of its heritage, the Sant Dídac d’Alcalà church dated from the seventeenth century is noteworthy, as well as the devotional panels that we find in its streets, such as the altarpiece of Sant Antoni de Pàdua or the altarpiece of the Mare de Déu dels Dolors i Crist Crucificat, cataloged as Goods of Local Relevance. Its patron saint festivities, dedicated to Sant Dídac, la Mare de Déu dels Dolors i Sant Roc, are celebrated in August.