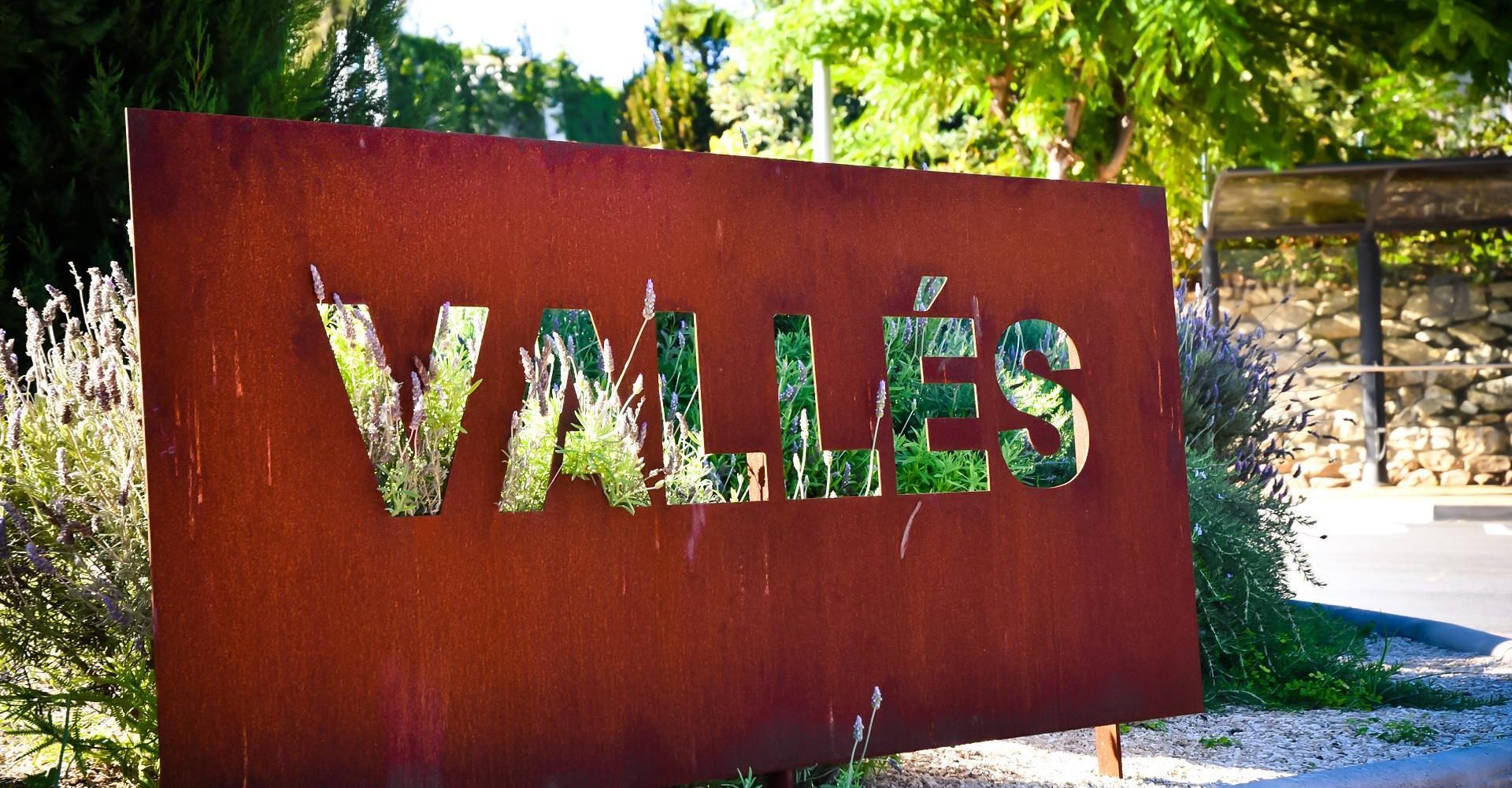 Vallés is a small municipality located on the left bank of the Cànyoles river. Very close to the Vallés mill and the Mesos weir, the area is watered by the Ranes canal, which dates back to at least the 10th century. Vallés is documented in the 14th century as the Jaume Vallés farmhouse. It had 18 houses when the knight from Xàtiva, Bernat Sanç, repopulated it with old Christians in 1609.

In Vallés is the Palau dels Sanç (Palace of the Sanç family), one of the architectural jewels of the Valencian Civil Gothic of the 15th century. It is located at one end of the Plaça Major, very close to the Cànyoles river, from where we can enjoy magnificent views of the Vernissa mountain and the city of Xàtiva.

The original nucleus is the result of the destruction of Moorish urbanism, replaced by the austere church of Sant Joan Baptista from the 17th century. Around the temple are the oldest streets: Carrer de Santa Teresa, Carrer de la Pilota and Plaça de la Vila. This rectangle closes to the northeast the Palau de Sanç and in front the newly built public laundry.