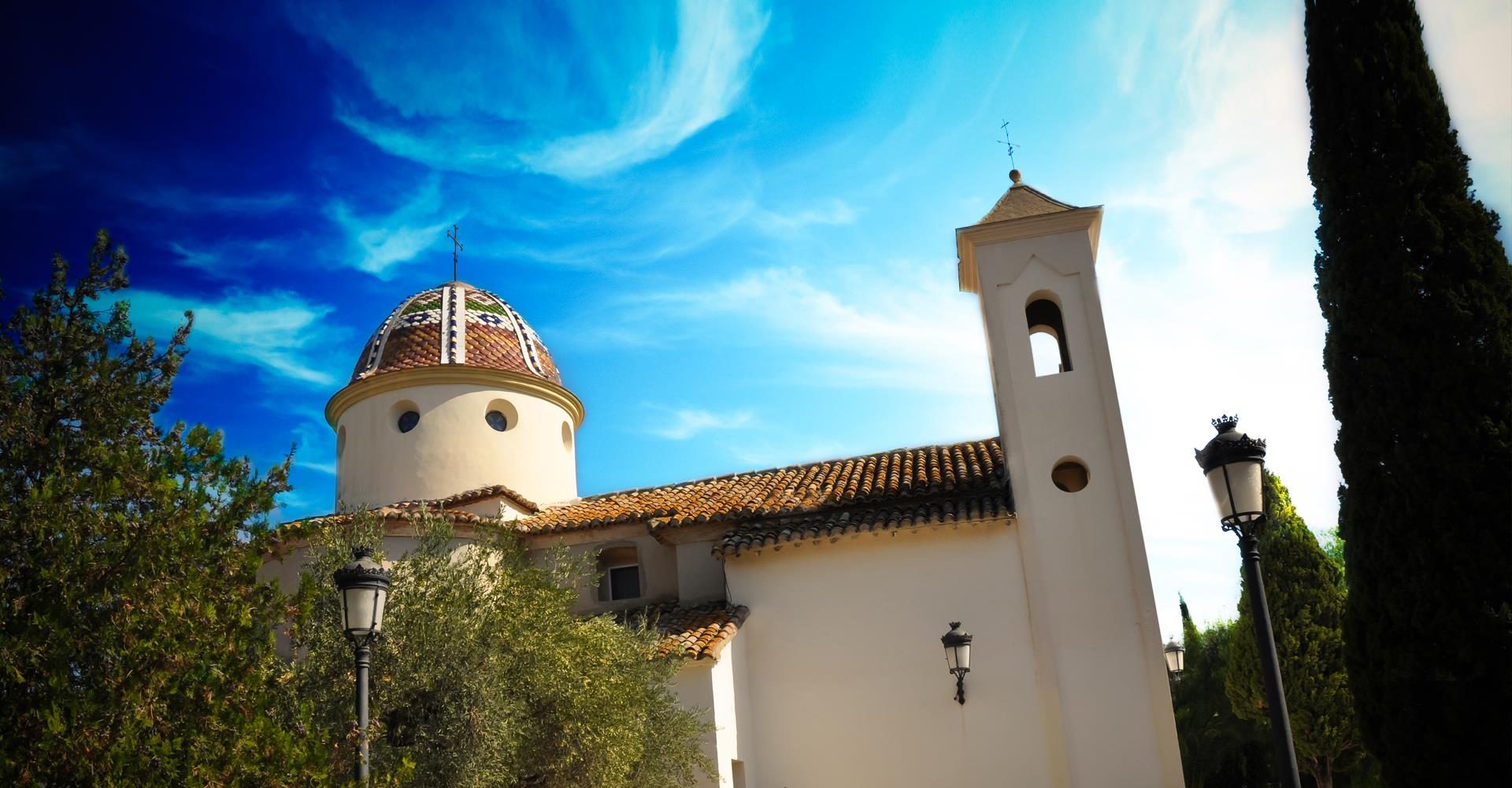 La Llosa de Ranes is a welcoming town that has managed to preserve its cultural and identity traits and where visitors can enjoy many places of interest. The urban area rests on a hill, at the top of which is the Santa Anna hermitage. Half of the municipal term is steep and mountainous. The rest is dedicated to irrigated crops, in the alluvial plain of the Cànyoles river.

The Santa Anna Hermitage is located in the municipality of La Llosa de Ranes, although it belongs to the municipality of Xàtiva. It was built in the mid-16th century, in flamboyant Gothic style, with the support of the Borgia family. Its strategic location provides incredible views. The Santa Anna mountain area is also home to the Santa Anna Baths, which were formerly a thermal water spa frequented by bourgeois families from Xàtiva, Valencia and Madrid. Now it is a nice recreational area. 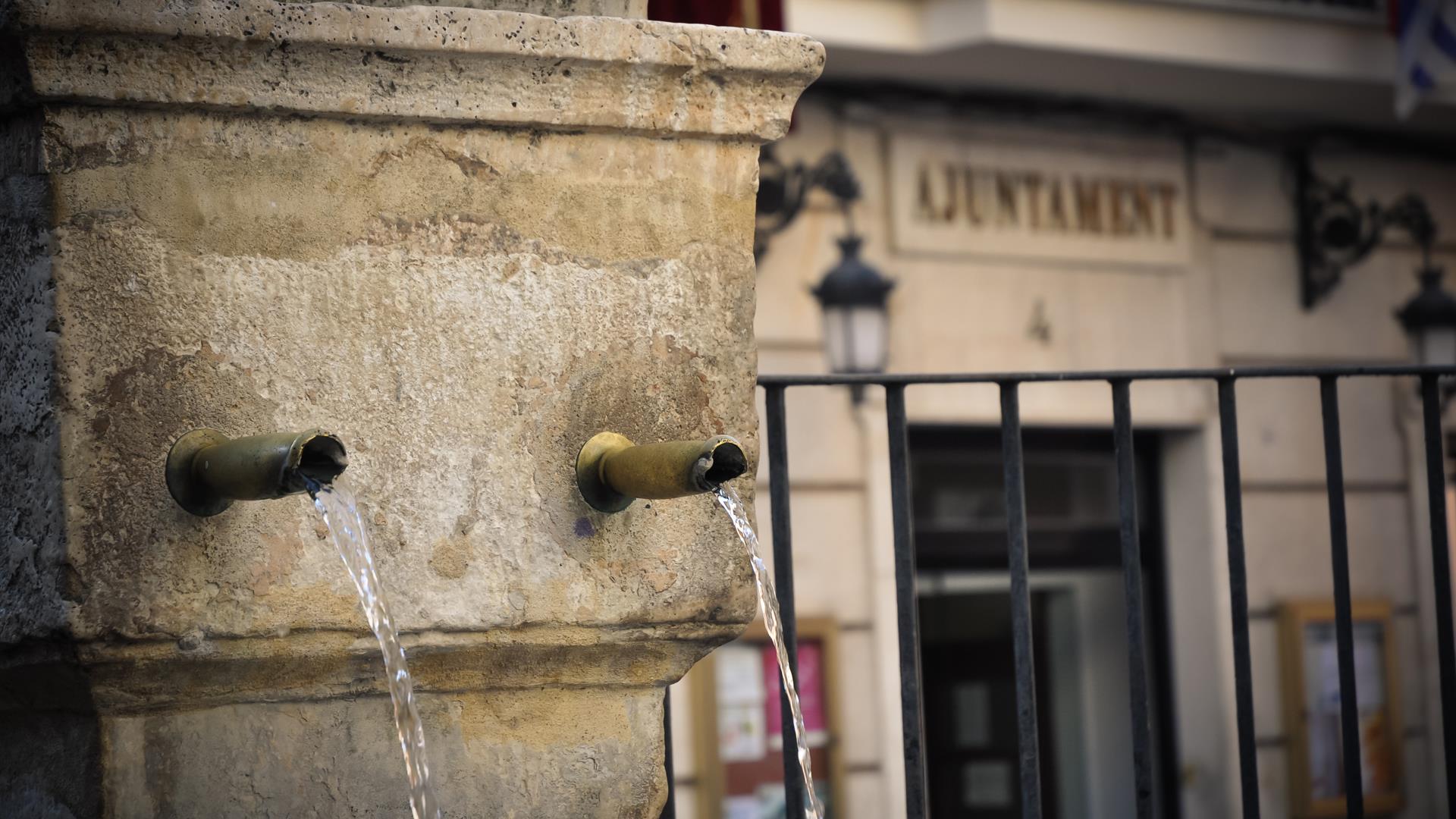 Within the town we find numerous fountains supplied by the waters of La Mota, a river that flows out of the municipality, such as the Church fountain, the Button fountain or the Racó fountain, and others supplied by the Xàrcol water, such as the fountain in the Plaça Major or the la Glorieta laundry. It is said that the longevity and health of the inhabitants of the Llosa de Ranes comes from their water fountains.

Among the cultural heritage of La Llosa de Ranes, the Church of the Nativity of the Virgin Mary stands out, built in the 19th century, and the hermitage of Crist del Miracle, built in the 18th century in the middle of nature.

The visit to the Casa del Pou Museum is very interesting, a cozy space for disseminating the cultural heritage of La Llosa de Ranes. The bourgeois house of Pou, which formerly housed the Town Hall, was converted into a museum in 1979.

The famous blanquet or napkin cheese is manufactured in La Llosa de Ranes, highly appreciated throughout the region.