Canals is a beautiful municipality on la Costera located to the left of the Cànyoles river. Its origins go back to antiquity and already in the time of Al-Àndalus it was the enclave that regulated the waters of the dels Sants river, fundamental for the irrigation of a large part of the region. Canals is the birthplace of Pope Calixto III and is part of the Borgia Route.

The old town is worth a walk to reconnect with the medieval plot made up of alleys and typical squares. 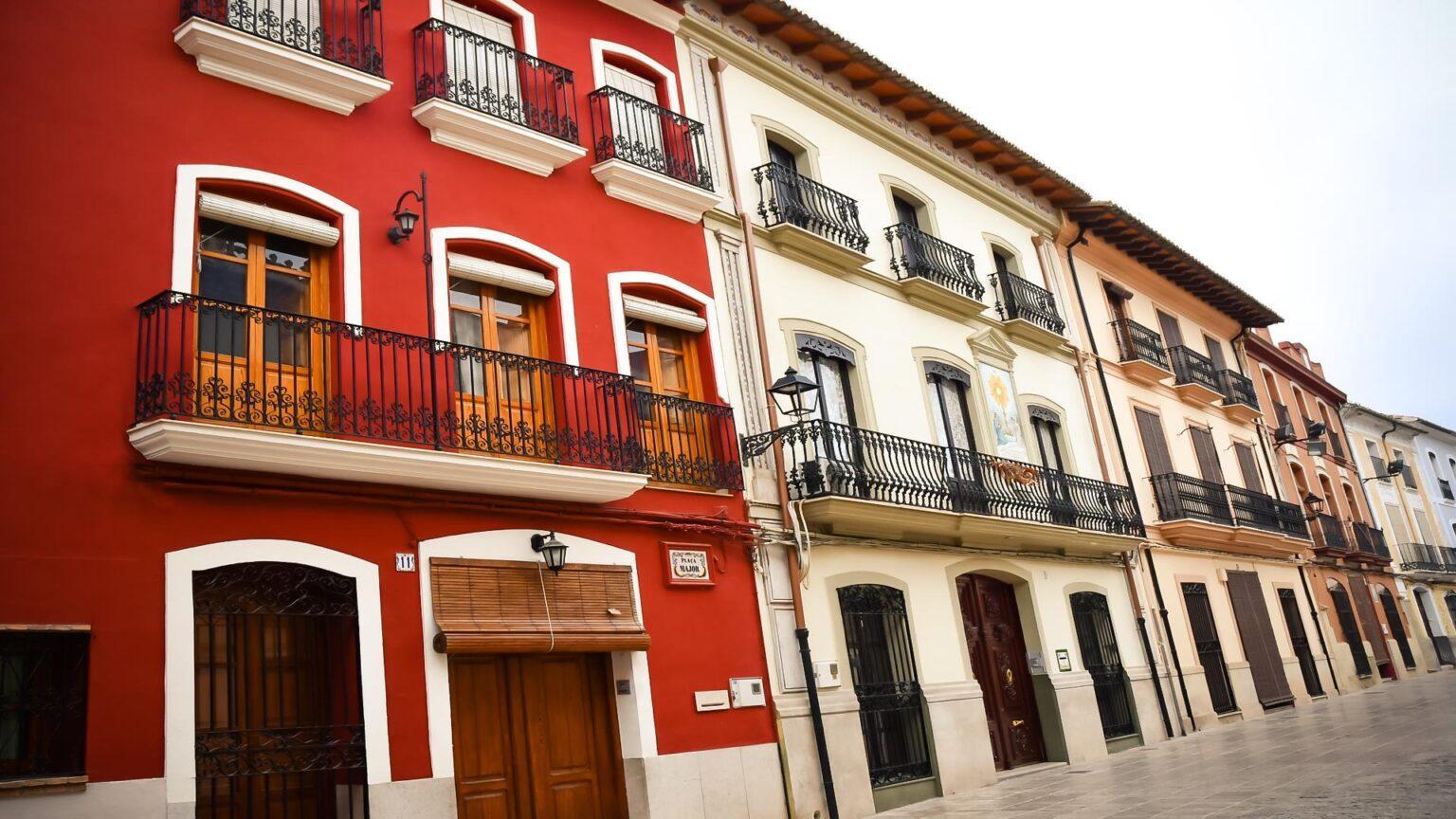 In Canals is La Torre dels Borgia (the tower of the Borgia Palace), in which Pope Calixto III was born. It is a Muslim fortification that was abandoned after the conquest and where the Borgia family built a Gothic palace. The medieval Canals was based on the neighborhood called El Secanet, where the Gothic church that was demolished in the mid-twentieth century was located and in which the parish church of Sant Antoni Abad was built in the seventeenth century.

On January 16, the eve of Sant Antoni Abad, the world’s largest bonfire is burned in Canals. It is so voluminous that it begins to be assembled a month before, with the entry of the first trunk on December 8. It is one of the most impressive bonfires in the entire Valencian territory. 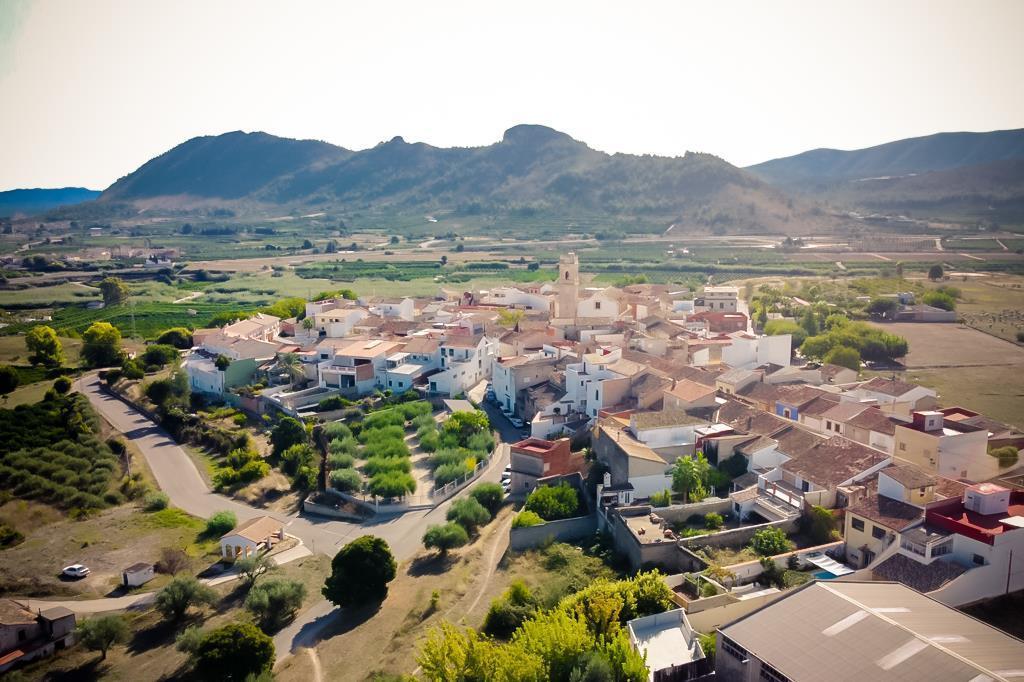 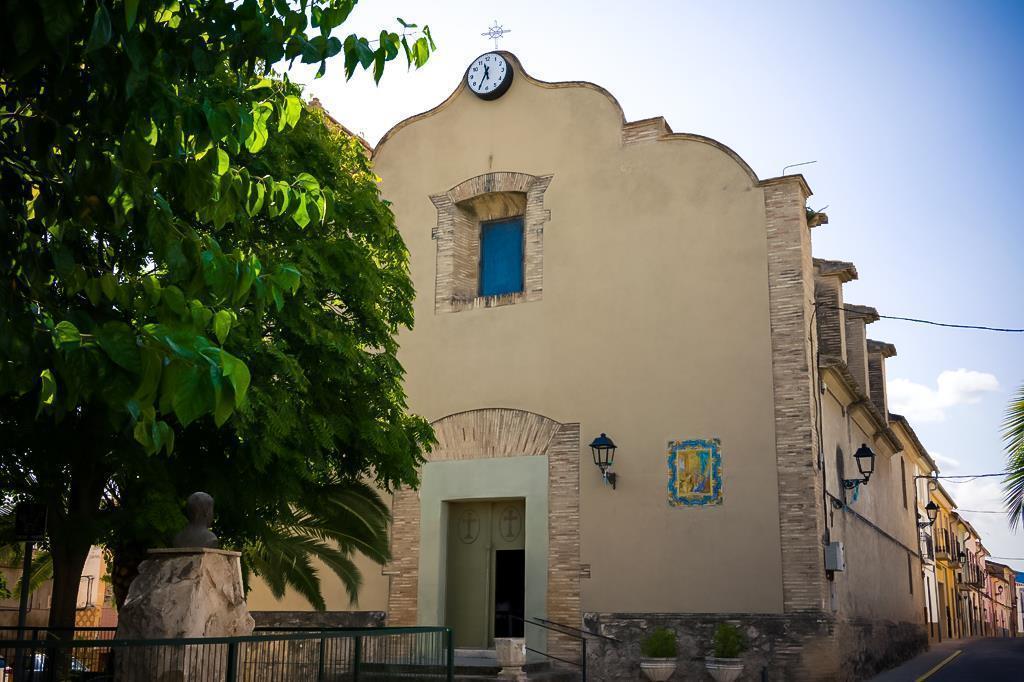