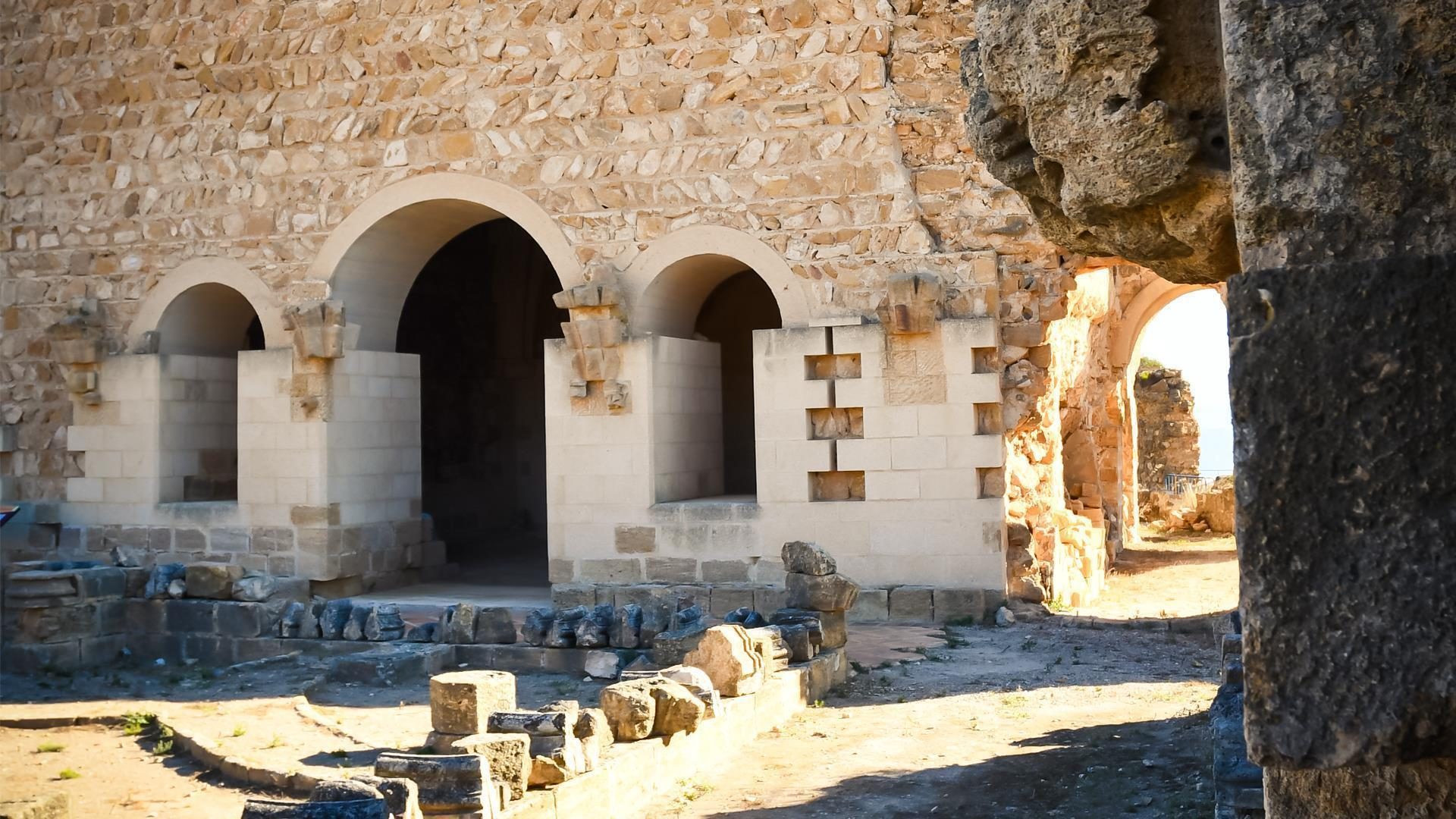 The Castle of Montesa

The Castell, in Gothic style, is undoubtedly the most important tourist attraction of Montesa. It is possible to be of Iberian-Roman origin, the fortification was severely damaged in the earthquake of 1748, so today you can only enjoy some of the rooms of what was once the Sant i Real Convent de l’Orde de Santa María de Montesa and Sant Jordi de Alfama.

In 1317, after the suppression of the Order of the Temple, Jaume II and el papa Joan XXII created a new order, the direct heir of the Temple’s assets: l’orde de Montesa (the order of Montesa). In 1319 James II gave the fortress to the new order, due to the necessity of having a militia that could protect the southern border of the Kingdom of Valencia. The castle was rebuilt and enlarged and the order of Montesa became the only military monastic order in the old Kingdom of Valencia.

It was a centre and refuge for dissident Muslims until 1277, when Pere III d’Aragó managed to conquer it, although it was in 1319 when Jaume II d’Aragó donated the enclosure to the recently created orde de Montesa (order of Montesa). During the period of the third master of Montesa, the most important works were carried out, building the chapter house, the refectory, the church, a cistern, an oven and the wall surrounding the convent. The coat of arms of Master Pere de Tous still stands out today on one of the walls of the tower.

The layout of the castle followed the model of a cistercian convent, with a cloister that articulated the different rooms, with the church and the chapter house at the centre. The base of the arches of the cloister, built between 1388 and 1393, has survived. It was rectangular in shape, with four arcades in the galleries on the smaller sides and six on the long sides. 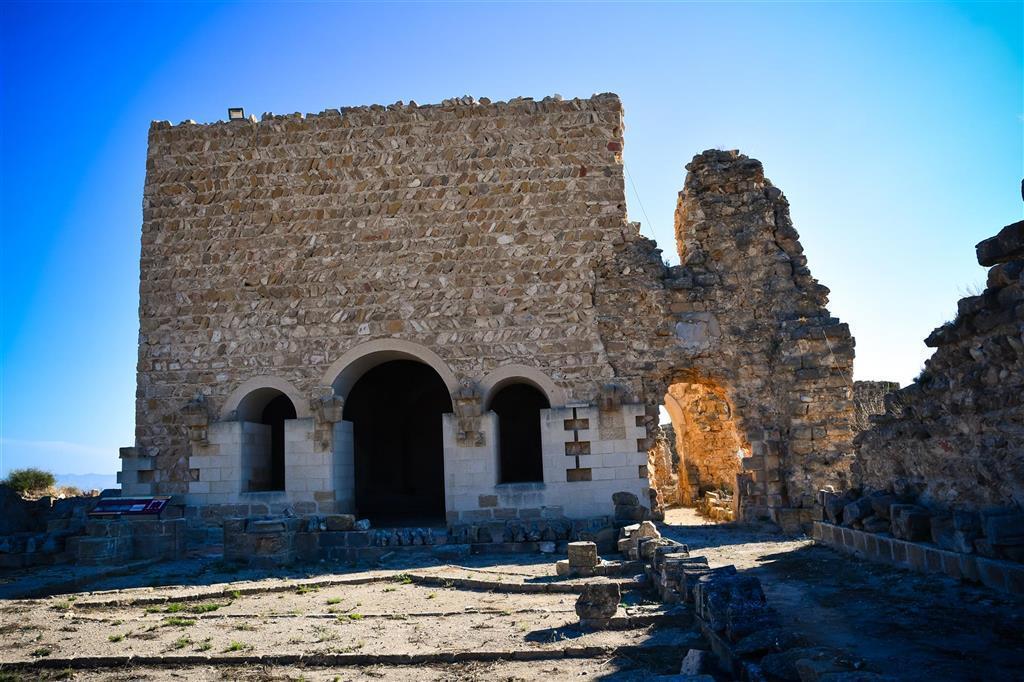 The church started to be built in 1338, was erected entirely of ashlars and covered by a pointed barrel vault supported by arches. The town hall has been recently rebuilt and is located in the East gallery of the cloister. It is an austere building where the order’s coat of arms still contains the ancient cross, decorated with fleur-de-lis, which dates from before the merger with the order of Sant Jordi d’Alfama in 1400.