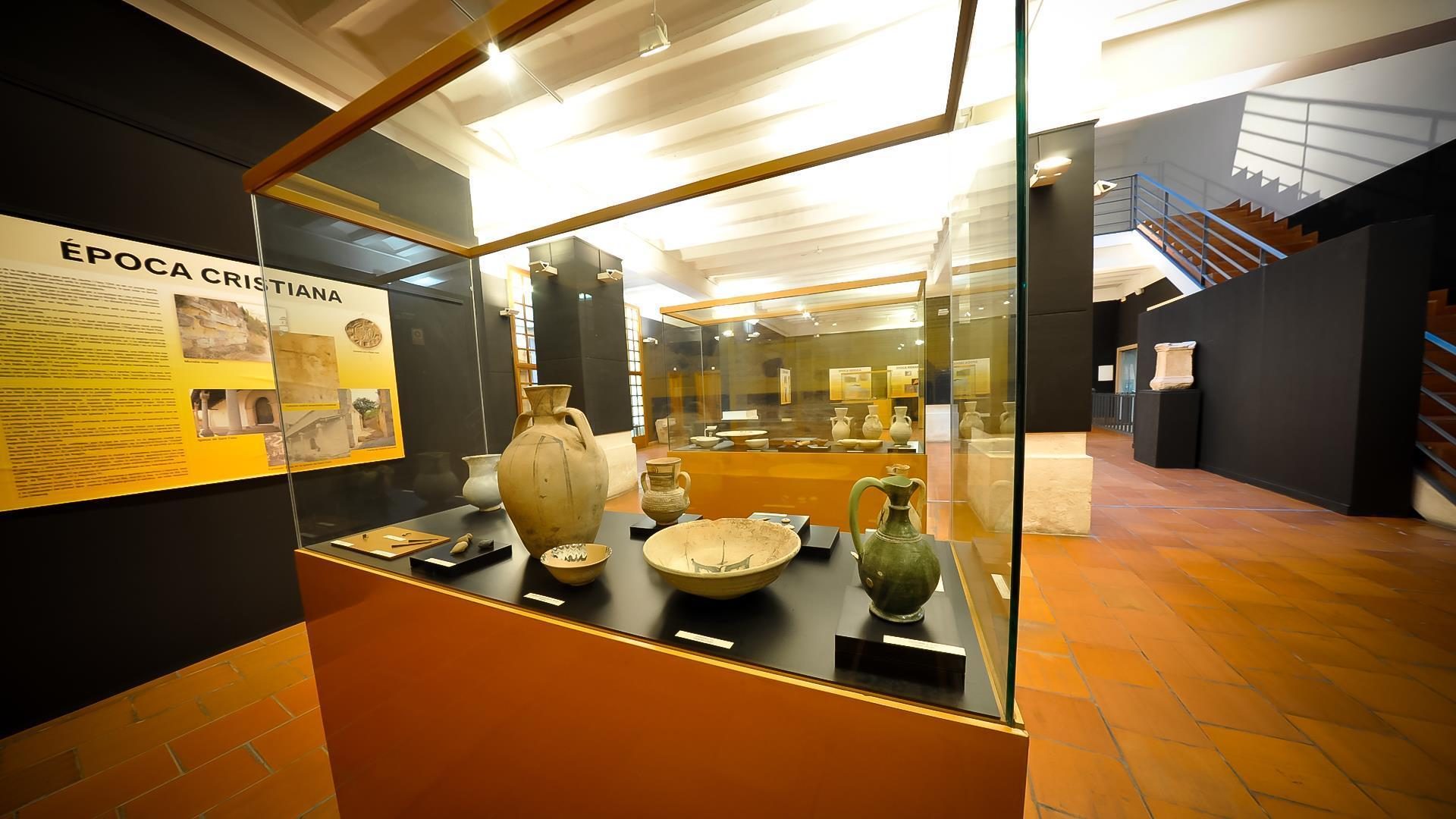 The Museu Municipal de l’Almodí (Almodí Museum) is located in an old wheat market built in the mid-16th century, in which the original Gothic façade and an exceptional Renaissance courtyard with Ionic columns stand out. This building was the last medieval building constructed in Xàtiva and the first to start using Renaissance language.

The three royal shields of the Crown of Aragon denote the public nature of the Almodí, while the cartouche records the date of completion: 1548. The Museum also occupies the adjoining building, which was a former Royal Pesach refurbished in Merchandise Customs and later adapted as the Bank of Spain.

The Almodí is today a modern exhibition space focused on archaeology, with reproductions of the first remains found in the Cova Negra (Black cave), including Iberian, Roman, Visigothic and Muslim pieces.

The Almodí contains an important collection of inscriptions belonging to the Roman Saetabis, a municipality that was an important communication junction next to the Via Augusta. There is also an altar from the Roman period, reused and consecrated by the Visigoth bishop Atanasi.

There are some extremely important finds from the period of Islamic splendour. One of the most noteworthy is a pica (basin) carved in Buixcarró pink marble from the 11th century, which was used as a watering trough for animals until the 18th century. This piece began the Museum’s archaeological collection and has been loaned to the most important exhibitions held in recent years. It has reliefs, made by at least two sculptors, which reproduce scenes from ivories and textiles of the period, atavistic themes such as motherhood, the tree of life and war, among others.

From this important period there are also the remains of the old public bathrooms, which are three horseshoe arches supported by sandstone columns and pilasters.

The arches that belonged to a rich Islamic mansion are from the Almohad period and are known as the arches of the Pinohermoso Palace. 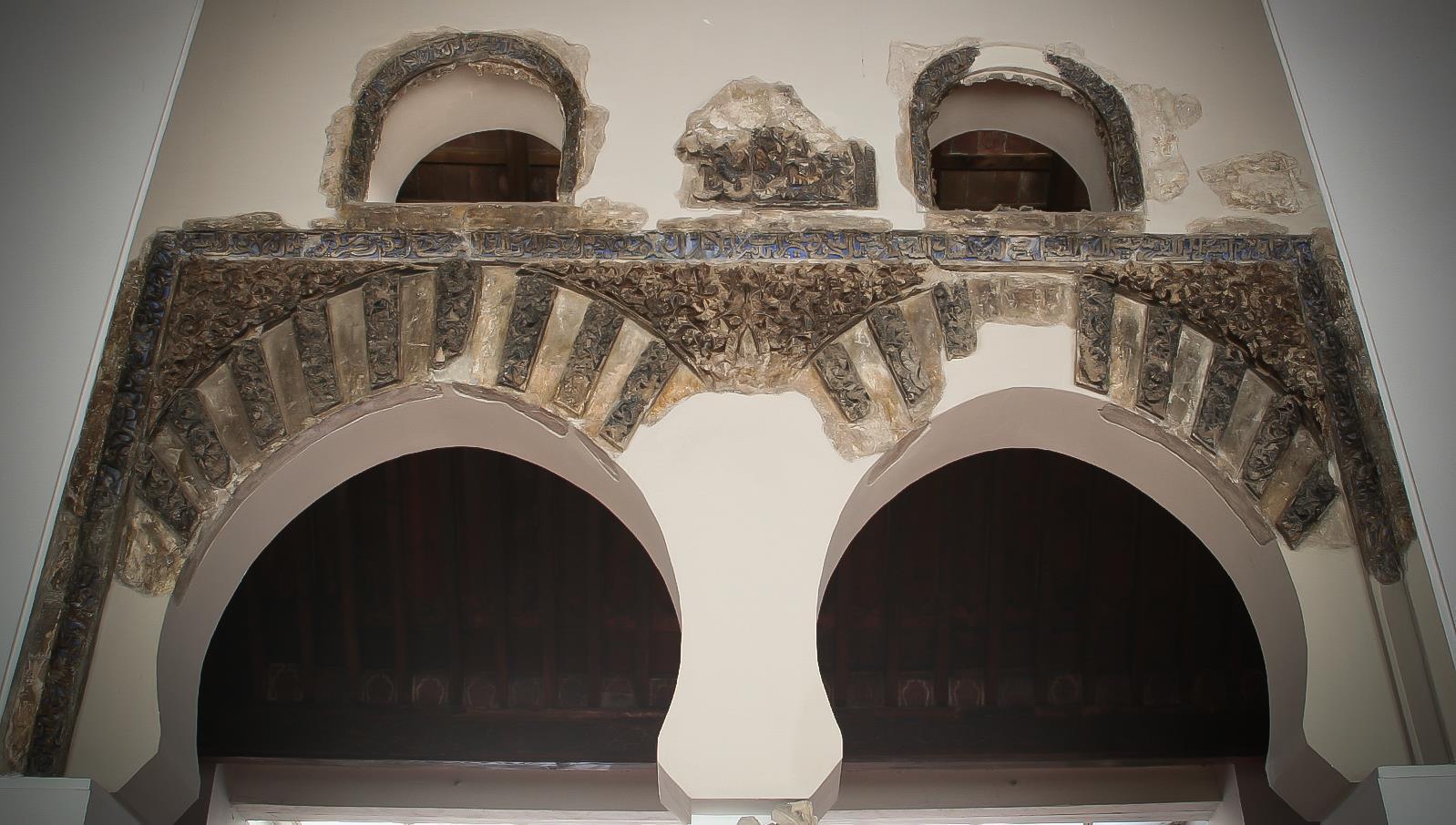 The Museum also conserves ceramic pieces from practically all the historical periods of the city: Iberians, Romans, Muslims, from the Foral period and even industrial-type mural ceramics from the end of the 19th century and the beginning of the 20th century.