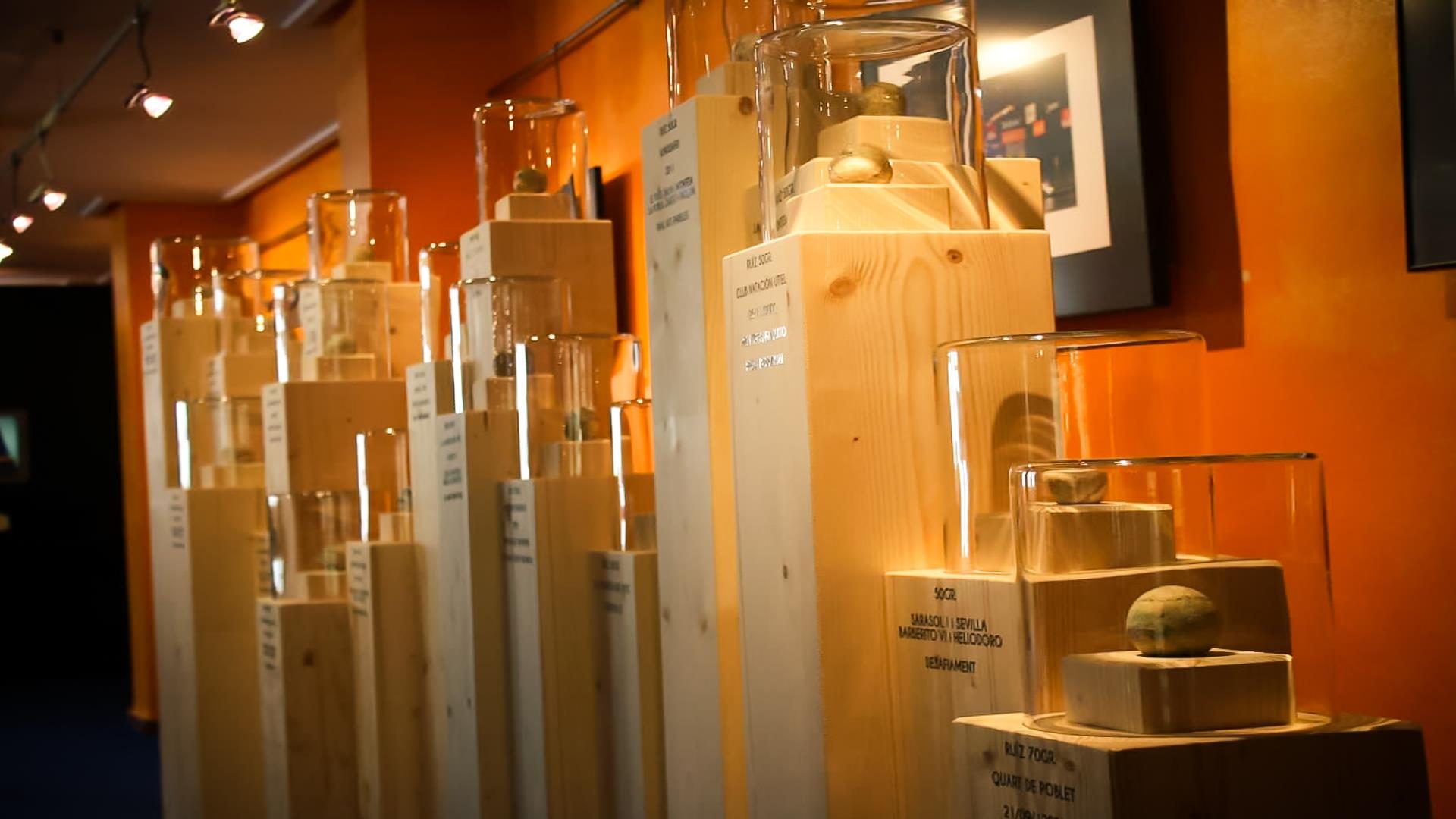 La Pilota (ball game) is part of one of the most genuine traditions of La Costera. El Genovés is a town where the oldest sport in the Valencian territory is intensely lived. It is the birthplace of great players such as Sarasol and Paco Cabanes, “El Genovés”, the latter considered to be the best pelota player of all times.

La pilota valenciana is a traditional game that dates back to the Middle Ages, a period in which the existence of trinquetes is confirmed, as well as games in the streets of towns and cities. The Pilota Museum collects the historical legacy related to the game of Valencian pilota, its research, conservation and dissemination through exhibitions and other activities.

In the museum you can observe its historical evolution, as well as the different particularities in the way of hitting with the hand. It also has an exhibition of the different types of pilota, as well as the clothing, protectors and gloves used to practice this sport. There is also a representation of the workshop of the craftsman Enrique Álvarez, called racó del pilotari, which reflects the manual elaboration of the pilota. In addition, the museum has the incentive of being built next to the Genovés trinquete, which it communicates with and which forms part of the visit.

Within the game, there are different modalities, although the most popular in La Costera are Raspall, which uses the pilota de vaqueta and Escala y corda, both are played in the trinquete. Nowadays this sport has become professionalised and has a great number of fans, and the most important event until recently was the celebration of the Mancomunidad la Costera-la Canal Trophy, which has been substituted for the Mancomunidades Tournament.