The iberian route and the culture of wine

In la Costera we have a more than remarkable Iberian archaeological heritage, with sites that can be visited such as the Bastida de les Alcusses, and on the other hand, a deep-rooted wine culture, the basis of marvellous landscapes and environments that can be enjoyed visually as well as tasted in the form of wine. 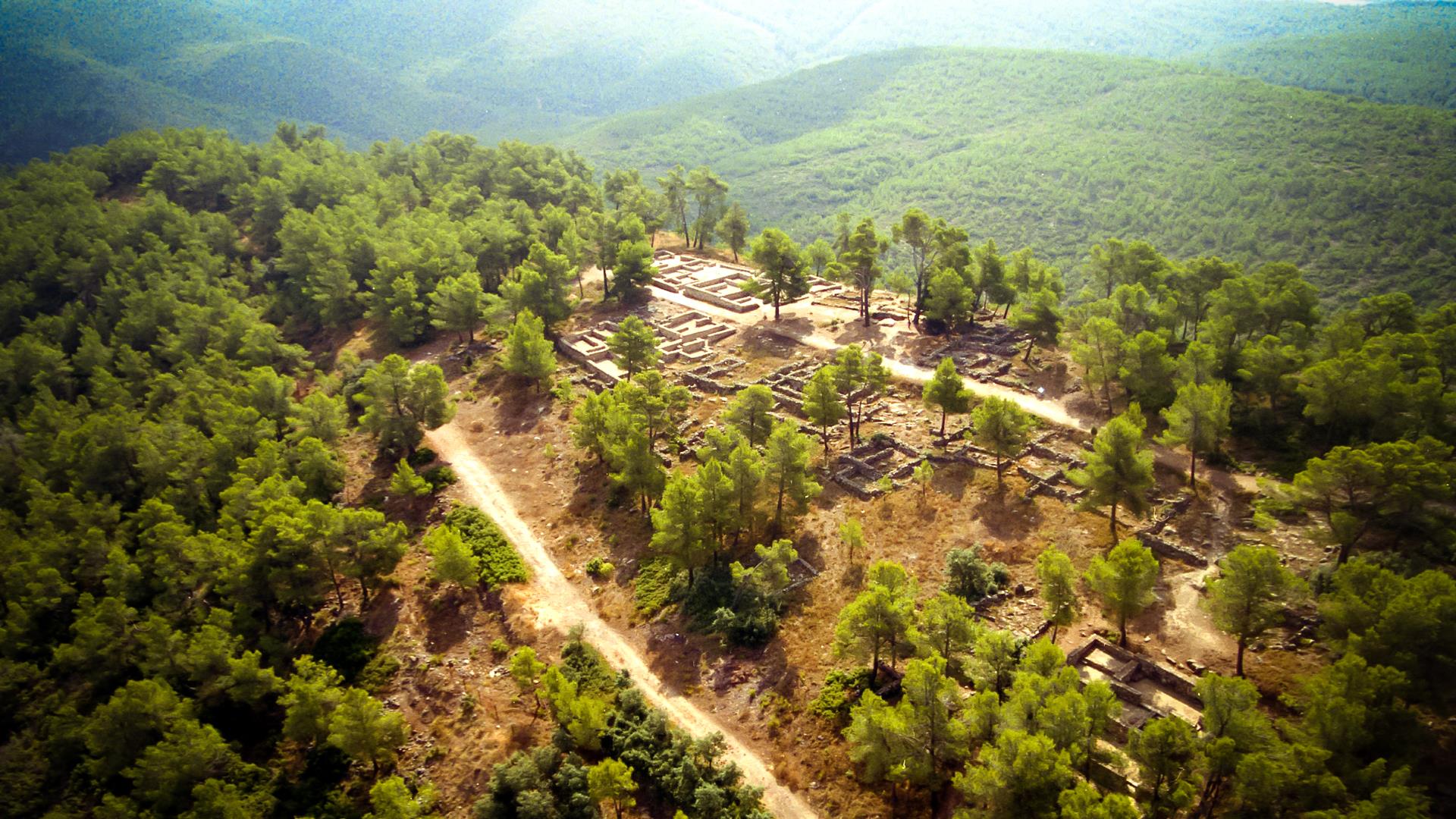 The iberian route and the culture of wine

In la Costera we have a more than remarkable Iberian archaeological heritage, with sites that can be visited such as the Bastida de les Alcusses, and on the other hand, a deep-rooted wine culture, the basis of marvellous landscapes and environments that can be enjoyed visually as well as tasted in the form of wine.

We know very little about Saiti Ibérica. On the one hand, we have the sources of classical authors who present it as a powerful city of the Iberian people of the Contestans, the centre of an extensive territory. On the other hand, we have the archaeological studies that show Saiti as an oppida (a fortified city), with a castro (fortification) located in what would nowadays be the Castell Menor de Xàtiva.

Remains of Saiti have been found scattered throughout the city. Despite the fact that successive constructions from other periods make it difficult to find out what its extension and the shape of its streets and town planning would have been. 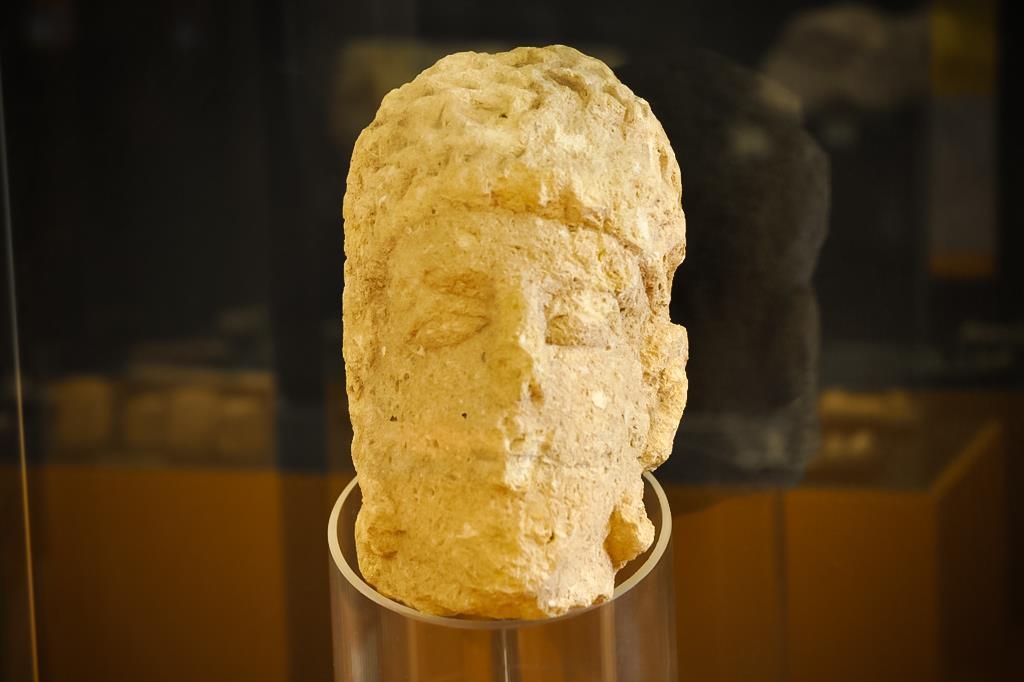 THE YOUNG MAN WITH THE EARRINGS

In the Almodí Museum there is this head of an Iberian sculpture from the 4th century BC. Its style is influenced by the Greek art of the period. The bust depicts a young boy wearing earrings, a custom that was not very common at the time. 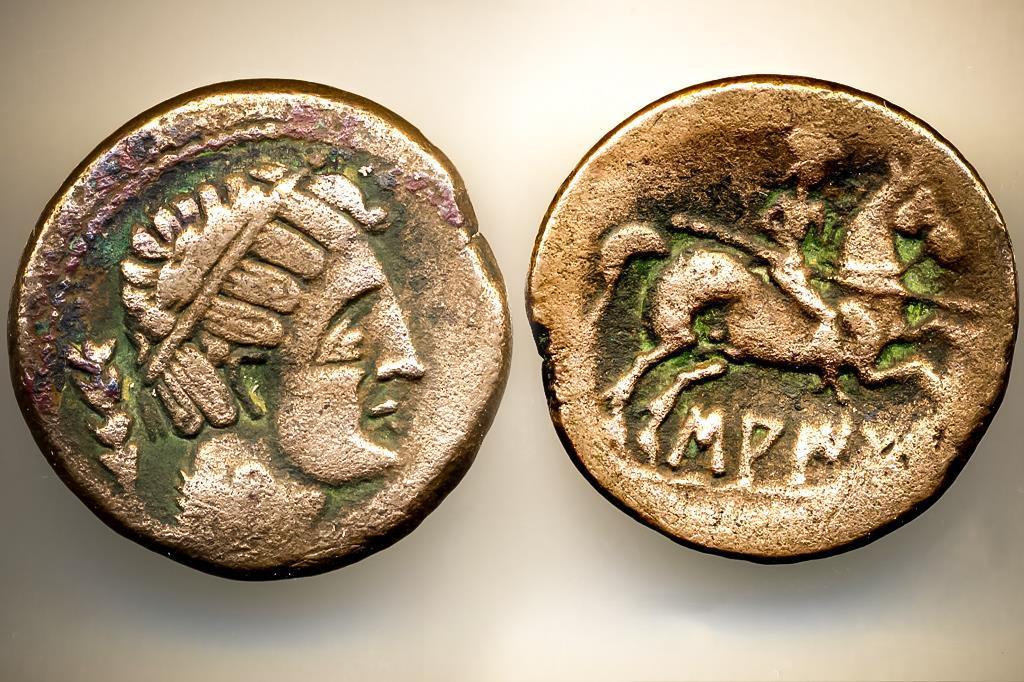 A CITY WITH ITS OWN CURRENCY 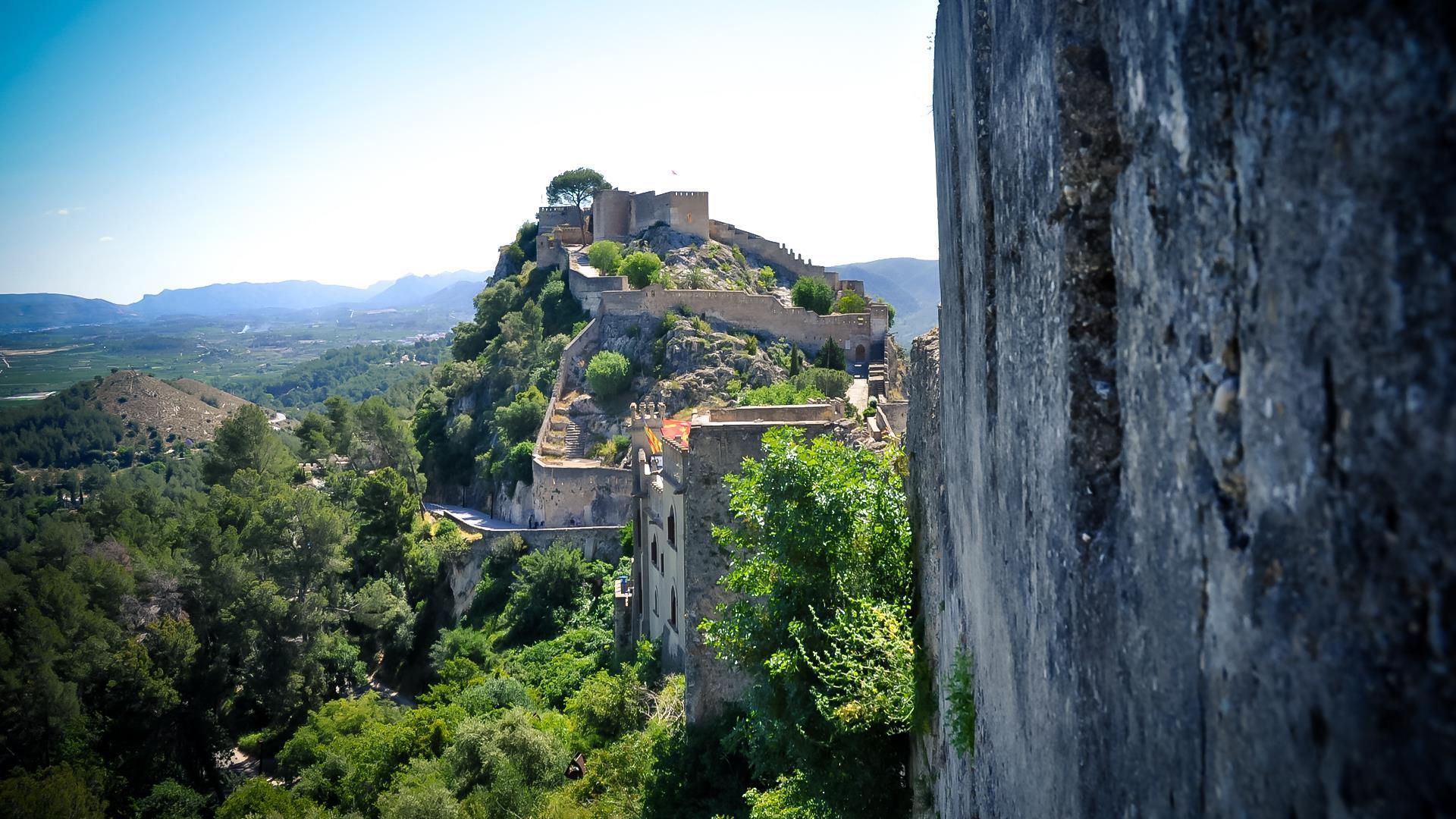 Castell de Xàtiva is divided into two parts, the eastern part is known as Castell Menor, with Iberian foundations, and the western part, known as Castell Major, is more recent, with Andalusian and medieval Christian constructions.

Despite the importance of this fortress, the Romans, who had come to the peninsula to fight against the Carthaginians in what is known as the Second Punic War, conquered the territory and around 210 BC it was definitively incorporated into their dominions. This was the birth of a new culture, the Ibero-Roman culture, the result of the influence and immigration of settlers who came to our lands. Thus Saiti became the Roman Saetabis of which numerous classical sources tell us.

Montesa is located on a mountain that dominated the main communication corridor towards the interior of the peninsula and the Meseta.

For all these reasons, this corridor was used by an Iberian road that crossed the region from east to west, which was later incorporated into the Roman road system, becoming part of the Via Augusta.

It is not surprising that, since ancient times, this important point for the defence and control of the territory has been occupied. The main population centre was located in the present-day village, occupying el castell (the castle) and the land surrounding it. Numerous finds of Iberian pottery have been found in these places, which bear witness to this occupation. Thus, the present castle, like others in the region, has an Iberian origin on which other cultures have settled later.

If Montesa was strategic for controlling the corridor connecting the Valencian plains with the interior of the peninsula, Moixent and La Font de la Figuera were strategic for controlling the other end of this corridor. Thus, there are many archaeological sites in the area. The best known is the Bastida de les Alcusses, an internationally renowned site that can be visited.

Although these sites are not appropriate for visits, it is worth visiting other Iberian sites in the region to get a better understanding of what this culture’s habitat was like. Between the municipalities of Rotglà i Corberà and Llanera de Ranes is la Carraposa, located on a hill overlooking the descent of the Càrcer pass, the Costera de Ranes and l’Horta de Xàtiva. This site has the particularity of having been identified as a place of solar worship oriented towards the observation of solstices and equinoxes. Very few visible remains remain of the Tapadora settlement in l’Alcúdia de Crespins, but very close to it are two caves, the Cova dels Sants (Saints Cave) and the Cova Matjama (Matjama Cave), which have also been identified as sacred spaces or Iberian cult sites where numerous ceramic remains and some votive offerings have been found. 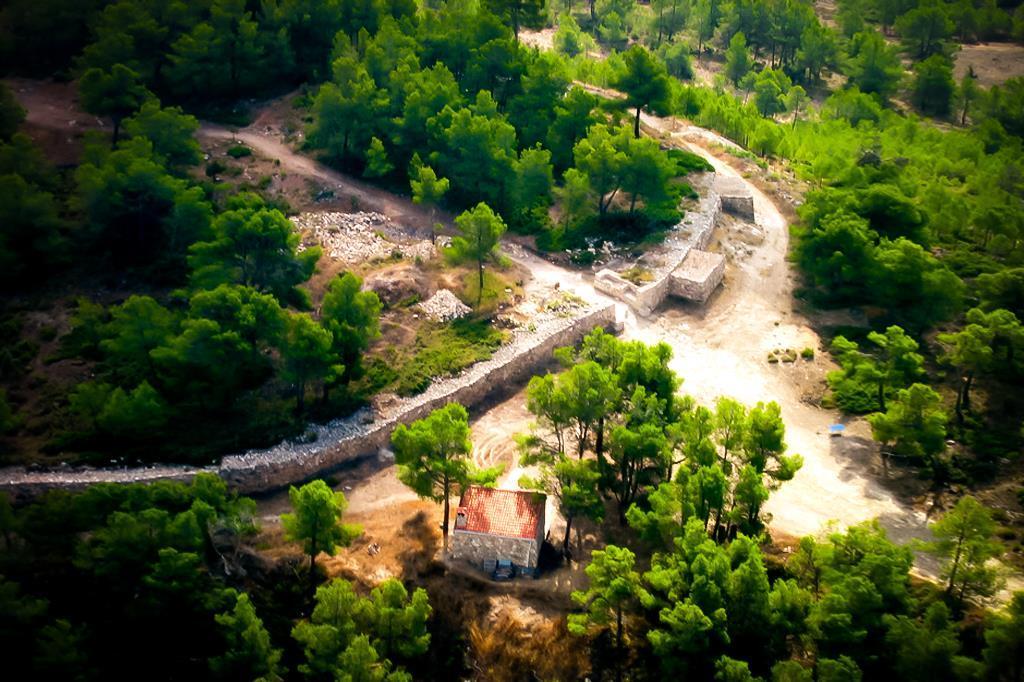 The village of La Bastida de les Alcusses is a walled enclosure of 3.5 ha with walls that can be more than 3 metres wide where more defence was needed. Two towers were added to increase this defensive capacity. A second 1.5 hectare enclosure was built at the front, but it was not completed. It was accessed through four gates, three on the west side and one on the east side. 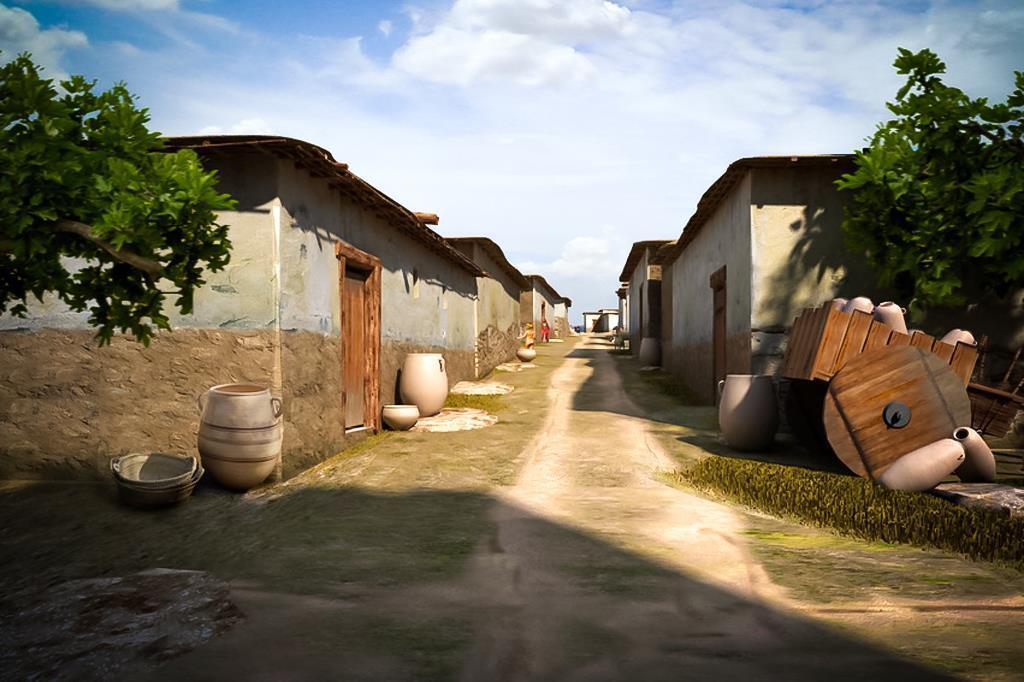 The village of Les Alcusses was organised around a central street with perpendicular secondary streets and where some small squares can be found. The houses were of various sizes, which shows that there were already different social classes, with houses of between 70 and 150 m². They had several outbuildings and some had an interior courtyard. 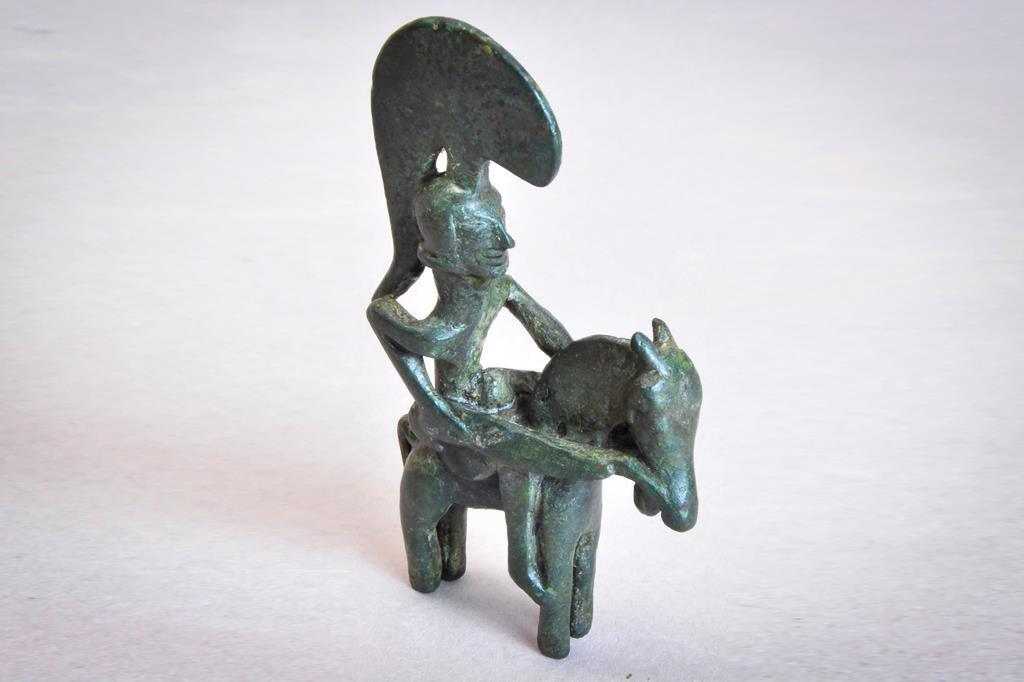 The Guerrer de Moixent (warrior of Moixent) is a small cast bronze figure of 75 mm in height. It represents an Iberian warrior rider mounted on horseback and dates from the 4th or 5th century BC. It was found on 21 July 1931 by the worker Vicent Espí in the excavations that were being carried out in the Bastida de les Alcusses. It is considered to be one of the greatest exponents of Iberian art and the greatest symbol of this culture in our lands, together with la Dama d’Elx (the Lady of Elche). It is considered to have been an ex-voto (an offering to the divinities) associated with some place of worship or part of a burial. 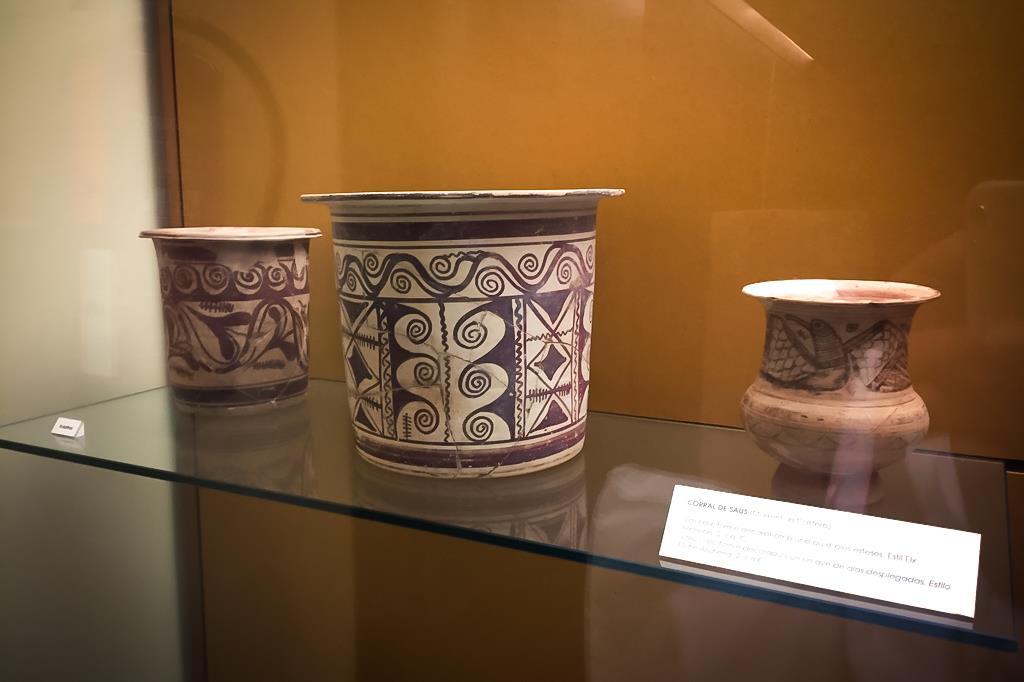 When we talk about Moixent and the Iberians, we always think of La Bastida, but there are many other interesting remains in the area. Among them are the remains of the Corral de Saus, the necropolis of the settlement near Castellar de Baix. The funerary monuments, dated between the 6th and 3rd centuries BC, include sculptures such as damsels, mermaids, female figures and a bas-relief of a horseman. Numerous pieces of pottery have also been found at the site, which can be admired in the archaeological museum of Moixent. 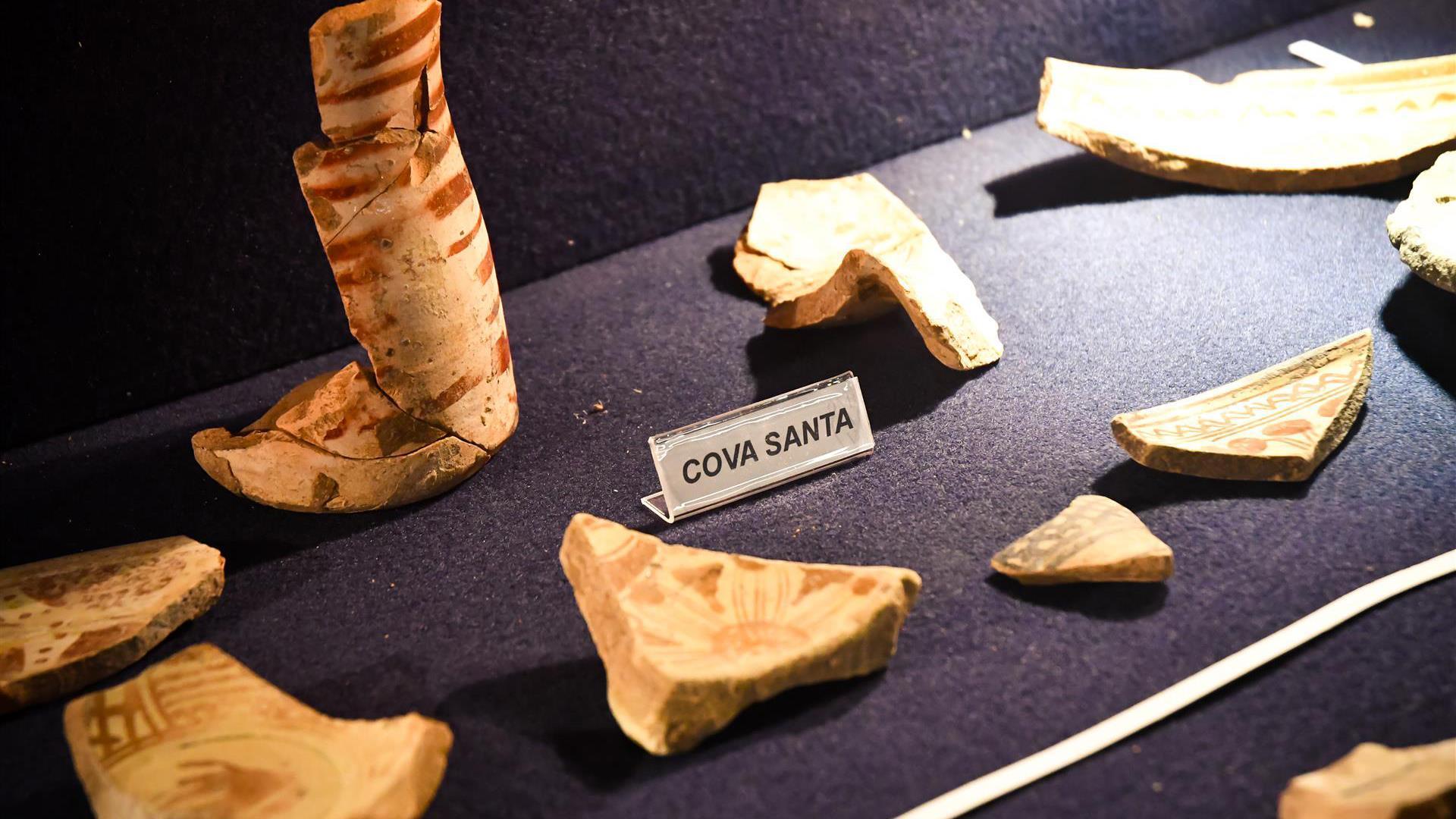 The archaeological museum is located in the former public grain depot dating back to 1789. The archaeological materials conserved here cover a wide chronology. They come from various sites, mainly from the excavation carried out at the Cova Santa (Santa Cave) site, or those carried out at the Els Horts site. We should also mention many pieces found in the Cova dels Mosseguellos (The Mosseguellos Cave), the Cova del Cavall (Horse Cave) and the Castell (Castle).

The land of iberians and the wine

The Iberians were the first producers and consumers of wine in our lands. That is why, in Los Villares (Caudete de las Fuentes), structures from the 5th century BC have been found, the first in the Iberian Peninsula, which show that in Requena the Edetans (a neighbouring people of the Contestans) were already dedicated in a very serious way to the production of wine.

An art that was perfected by all the peoples and cultures that have subsequently inhabited our lands. In the west of the region we maintain a deep-rooted wine culture. A culture that is the basis of marvellous landscapes and surroundings. 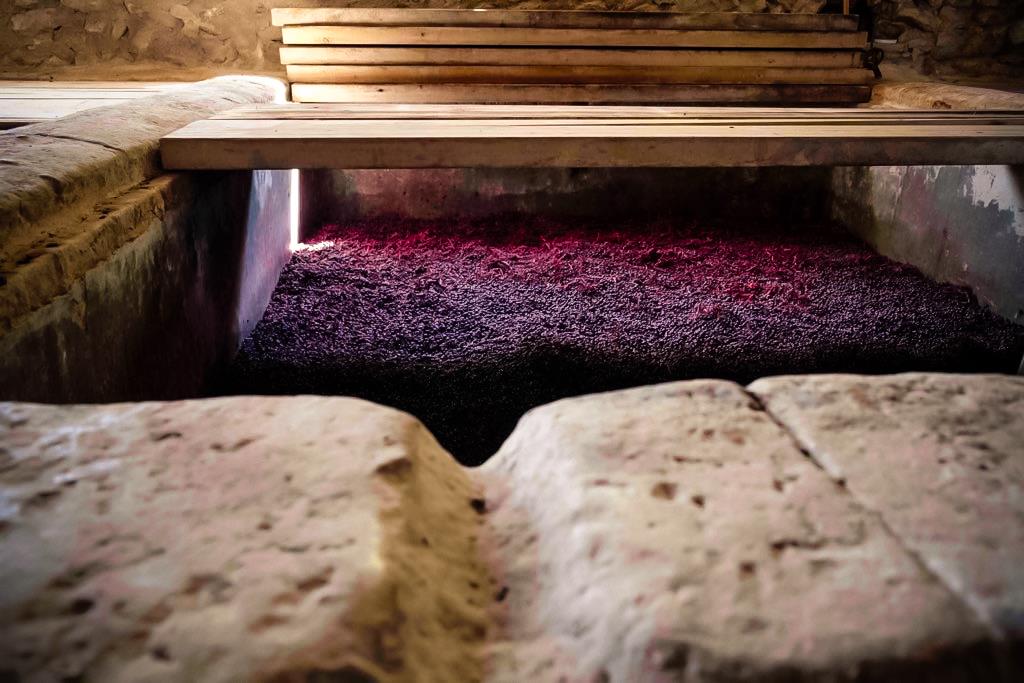 THE WINE CELLARS OF WEST PART IN LA COSTERA

These wineries are internationally recognised by critics and the public alike and have earned a well-deserved reputation for the quality of the wine they produce. One of the most unique wineries is Celler de Roure, where we can enjoy the Bodega Fonda, a building dating from the 17th century. 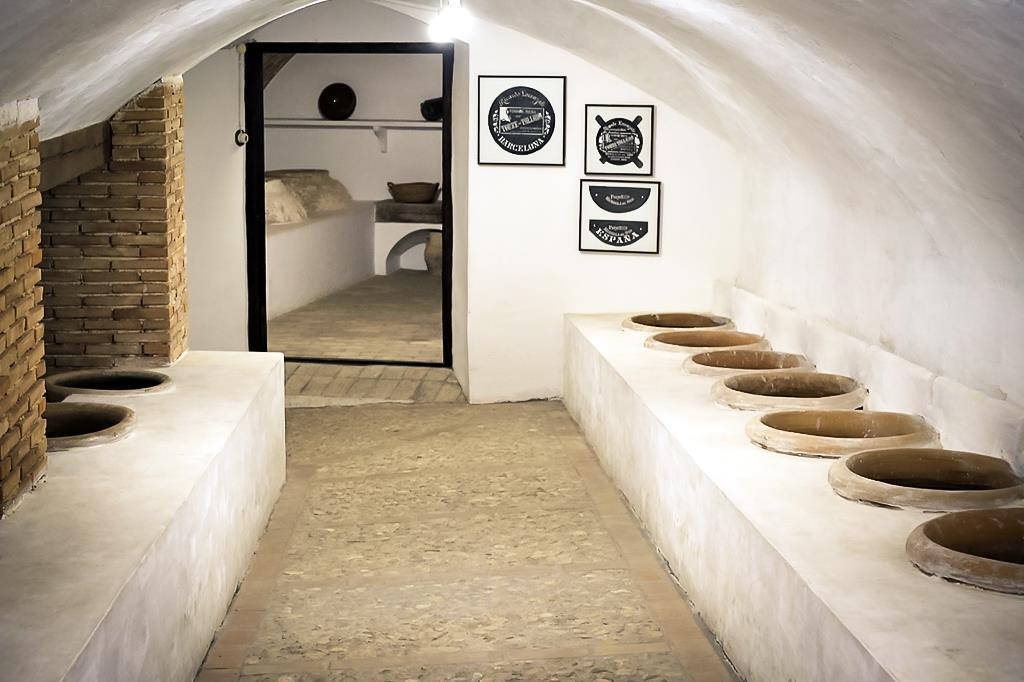 This museum is located in an old renovated 18th century winery, which was known as les Maseretes, and shows us how wine was traditionally made and marketed in our region. In the museum we can find other spaces, such as those dedicated to traditional housing.